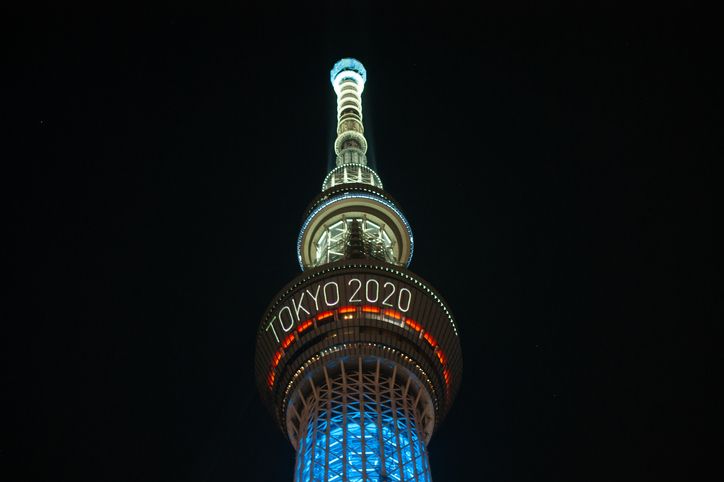 Japanese public television NHK will present at the 4KHDR Summit in Malaga its 8K experience during the TOKYO 2020 Olympic and Paralympic Games, in which they produced 300 hours that have given them an extraordinary experience and that has been very well acclaimed by Japanese viewers.

Atsuhiro Hirao, Senior Producer of 8K Production, will be the speaker on behalf of NHK at the 4KHDR Summit, which begins on November 15 in an on-site event at ‘Polo Nacional de Contenidos Digitales’ in Malaga and will have another four days of virtual sessions with a wide-ranging agenda of more than 40 experts in total.

Hirao will also advance data on the 4K and 8K TV set fleet in Japan, which as of August stood at more than 10 million.

“For the first time since the start of broadcasts (on December 1, 2018) of the satellite channel in 8K, NHK has successfully used 8K and the 22.2 multichannel sound system for the Olympic and Paralympic Games. We will explain the experience with video, audio, and the possibilities offered by Ultra High Definition during the Games,” said Hirao.

Japan’s NHK is a pioneer in 8K production not only in live sports but also in drama, movies, cultural documentaries, entertainment, and science programs.

The 4KHDR Summit is the world’s leading event dedicated to Ultra High Definition (UHD) and brings together every year in Malaga the main leaders of this technology, both on the industrial and production side.

This year, in its seventh edition, the event will have a strong Spanish accent, with special attention to the newly created UHD Spain Association, which brings together 33 top-level partners in the telecommunications and audiovisual sector of the Iberian Peninsula.

You can register now and consult the agenda at www.4ksummit.com