The Mayor of Malaga, Francisco de la Torre, will tomorrow welcome the national and international experts who are attending the eighth edition of the 4K HDR Summit, the most important 4K and 8K event worldwide “where Technology and Content they have time to talk”, as their slogan says.

The 4K HDR Summit is a very exclusive event, which each year brings together the 250 leading experts worldwide in Ultra High Definition (UHD), in a five-day agenda in hybrid format, with the first two (Monday 14 and Tuesday 15 ) face-to-face at the National Pole of Digital Content in Malaga and another three virtual (until Friday 18) with hundreds of other participants from the five continents.

Topics such as the Metaverse, the European Union’s ban on 8K televisions due to their high consumption, the use of immersive audio in homes, the Audiovisual Hubs that are going to be created in Spain or the latest audiovisual techniques will be discussed. apply in the World Cup in Qatar and in the Olympic Games in Paris 2024.

The presentation “RTVE and 4K” that will be made by Spanish Television, by Ángel García Castillejo, director of Audiovisual Policies, Public Service and International of the public Corporation, is also eagerly awaited.

The Metaverse is here to stay

This year’s edition has several interesting novelties, including an experience about the Metaverse, called “The Dreams”, which the general public can enjoy for free until Friday the 18th and which is a first experience of how the Metaverse can join the Museums of Malaga. This experience will be in the Russian Museum of Malaga (attached to the National Pole of Digital Content), during the 5 days that the event lasts. Lavinia and Univrse will offer an exclusive 20-minute immersive experience to everyone who wants to get closer, in which the person experiencing it will be in the company of several avatars. They will all go up in elevators, they will travel on trains and they will get lost in virtual labyrinths, it is a unique experience. Optiva Media will also show virtual reality experiences. 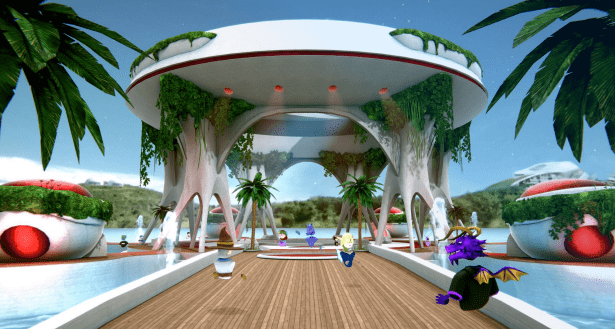 Álvaro Villegas, head of the Nokia Extended Reality Laboratory, will give an “Introduction to the Metaverse”. Later, the Spanish accent will continue to be evident with an intense debate on the world of the Metaverse in which Víctor Sánchez from RTVE, Valia Merino from Optiva Media, Ignaci Marcet from Lavinia and Javier Jurado from Level Formacion will participate.

Nokia will present (but only on Monday for professionals and the media), a very special mascot called Perkins and other experiences baptized as “Owl”, “Volcano” and “Wanted”, based on virtual reality. 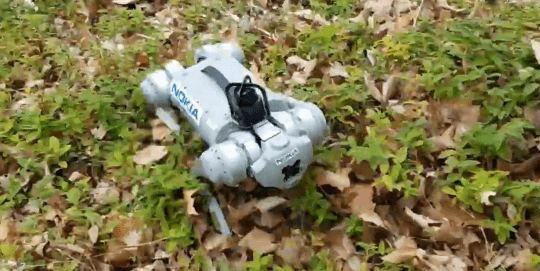 The mayor of Malaga on the opening day

The opening ceremony of the 4K HDR Summit 22, tomorrow, Monday, May 14, will be chaired by the Mayor of Malaga, Francisco de la Torre, who will also receive the first copy of the second edition of the Association’s Ultra High Definition White Paper UHDSpain. Juande Mellado, general director of RTVA, and Pere Vila, President of UHD Spain will also be protagonists. 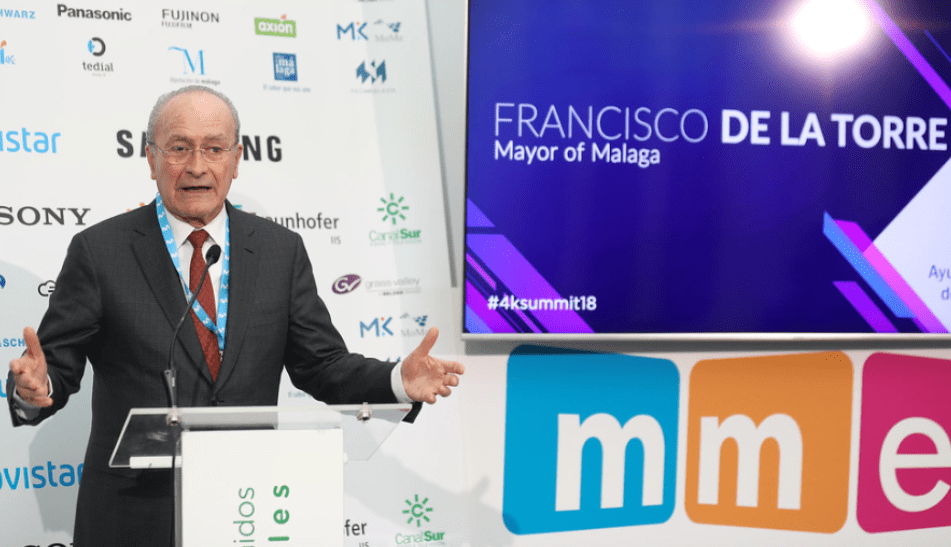 On this opening day, two essential books for Ultra High Definition will be presented. From the hand of José Manuel Menéndez, professor at the Polytechnic University of Madrid, the second edition of the UHD Spain White Paper will be presented. On the other hand, Francisco José Espinosa “Tilano”, from Canal Sur, will present “Basic theory for the UHD-4K and HDR camera control operator”.

The opening day will also feature the presence of Paul Gray, director of research at Omdia, who will exclusively advance his 2022 report with an analysis of the main trends in the media and entertainment landscape, where he will present the keys to the 4K market, HDR and 8K globally.

This face-to-face conference will be key for networking with internationally renowned experts, multinationals from around the world and UHD professionals.

On this opening day, in addition to the Metaverse demonstration area, there will also be another demo area designed to show any visitor who wants it the latest advances related to 4K and 8K images.

NASA will be the protagonist showing images of space recorded by the International Space Station in 4K. Canal Sur Más, RTVA’s new OTT, will also be the protagonist. Fraunhofer IIS will demonstrate MPEG-H audio for DVB-T2 live streaming. ATEME will show UHD content from Roland Garros and The Explorers over Ultra High Definition images around the world. UHD Spain will also show the best of the best in 4K. You will also be able to see exclusive 4K images of the La Palma Volcano captured by I love the World.

The conferences of the 4K HDR Summit 2022 can be followed through the Medina Media Events platform (www.4ksummit.com), prior registration and to be enjoyed in the Netflix concept, since all the interventions are deposited throughout the year available to professionals, experts, teachers and students from all over the world.