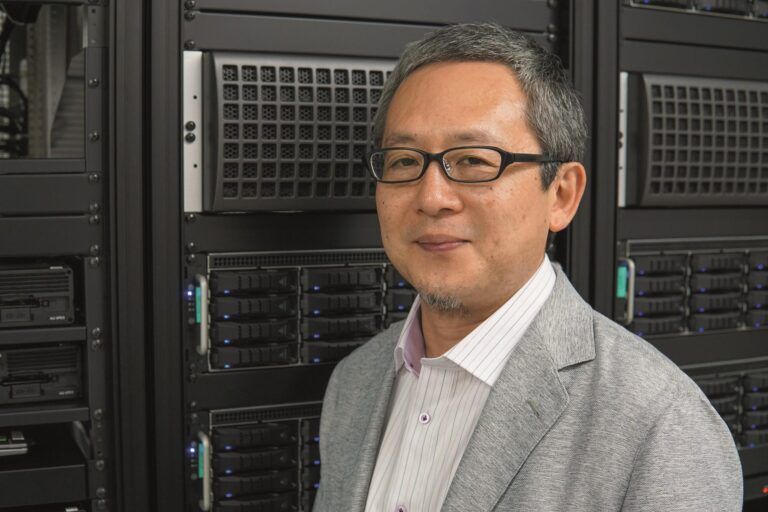 FROM TOKYO OLYMPICS TO MARS: NHK TO UNVEIL ITS LATEST 4K AND 8K PROJECTS AT THE 4K HDR SUMMIT 2020

Japan’s public broadcaster NHK will present its most relevant projects with 4K and 8K technology, in the sixth edition of the 4K HDR Summit, organized by Medina Media Events, which will take place from November 17th to 19th, in virtual format.

Atsushi Murayama, head of 8K production of NHK, will be responsible for presenting to the attendees of the 4K HDR Summit their plans for the Tokyo Olympics in 2021, in addition to drama series productions and their innovative project of sending 4K and 8K cameras to Mars.

The Japanese space agency (JAXA) and Japanese public television will develop the Super Hi-Vision camera. Their goal: to record 4K and 8K images in space for JAXA’s MMX (Martian Moons eXploration) mission. This would be the first time in history that Ultra High Definition 8K images of Mars and its moons are taken in close proximity.

The Japanese NHK also chose the 4K HDR Summit to present the launch of its linear 4K/8K channel on December 1, 2019, by Hiroyasu Masuda, director of 8K technical development.

And in 2018, Hidenobu Miyazaki, producer of the global content development division of the public television corporation of Japan, was in charge of presenting to the 4K HDR Summit attendees the latest 8K Ultra High Vision productions that the company had carried out.