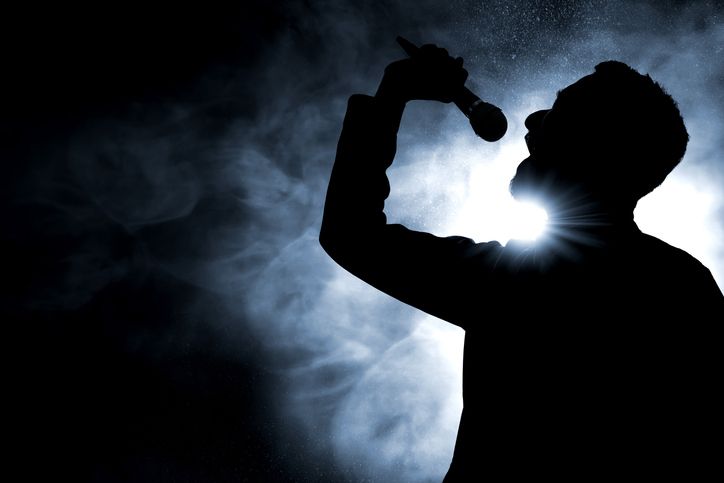 Dolby, the multinational leader and pioneer in sound and image solutions, will present at the 4KHDR Summit in Malaga its experience in the Eurovision Song Contest this year, where after many years of testing and research in laboratories managed to capture and transmit the lively atmosphere of the event as it had never been done before.

Jason Power, Senior Director at Dolby, will share this year’s experiences at the Eurovision Song Contest, the Tokyo Olympics, the European Championships, Roland Garros, and other events with attendees at the 4KHDR Summit. This seventh edition will kick off in a hybrid format on November 15 at ‘Polo Nacional de Contenidos Digitales’ in Malaga and will have another four virtual days with more than 40 conferences from the world’s leading companies in Ultra High Definition.

“It was exciting, after so many years working in the labs, to capture that festive atmosphere that took place in Rotterdam (Netherlands) and to be able to transmit it to the Eurovision fans at home”, advances Jason Power on his presentation at the 4KHDR Summit, entitled “Better sound for Ultra High Definition (UHD)”.

The Dolby executive will also highlight the work being developed in the UHD Spain Association, which is part as a founding member and whose contribution especially in audio issues is being used by the other 32 partners who are already integrated into the group that promotes the implementation of Ultra High Definition (UHD) in Spain.

The 4KHDR Summit is the main event on Ultra High Definition worldwide, and every year in Andalusia brings together technology leaders, manufacturers, and producers of this technology to share advances, experiences and projects in order that audiovisual consumers have a better user experience.

In addition to the participation of Jason Power, Dolby will also offer a talk on High Dynamic Range (HDR) with colorist Chema Alba (De Luxe Spain), nominated for an Oscar for “Pain and Glory” (Dolor y Gloria) by Pedro Almodovar, within the fifth day of the 4KHDR Summit, dedicated this year to the UHD Spain Association.

You can register now and consult the agenda at www.4ksummit.com