Four UK top engineers from different multinational companies and experts on 4K-Ultra High Definition (HD) will participate as speakers in the 4K Summit, putting a British seal on this international summit which will take place on 8, 9 and 10 November in Malaga, in the Digital Content Hub.

Multinational companies such as Dolby Laboratories (USA), Sony (Japan), Ericsson (Sweden) or Rohde & Schwarz (Germany) have agreed to send their top experts in 4K-UHD and HDR, all British, to share their advances and innovations with professionals and managers from more than 20 countries that will attend 4KSummit’17. 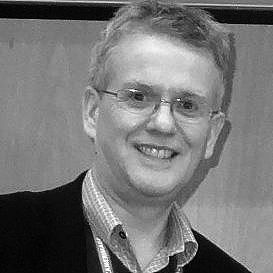 The Japanese multinational company Sony has chosen Peter Sykes, its director of strategic development in Europe, as its representative in the 4K Summit’17 to offer a Keynote. Peter Sykes is one of the most relevant speakers on UHD HDR. Sykes has worked on the content and media technology industry for 30 years and has been involved in the introduction of some of Sony’s most cutting-edge professional developments.

Sony will also set up a workshop in the 4K Summit’17 to showcase its latest developments with an independent ‘ICE’ (Independent Certified Expert). 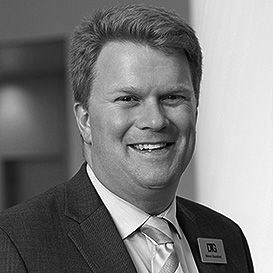 Gauntlett leads a team that works with international standardization organizations, consumer electronics chains and manufacturers for the development and adoption of advanced image standards.

In addition, Dolby Laboratories will show, in one of the demonstration rooms of the 4K Summit, a benchmark study that was presented a few weeks ago in the IBC 2017 Amsterdam, about HLG, PQ and Dolby Vision.

The Swedish multinational company Ericsson has commissioned its engineer Mark Horton. Horton is the Strategy, Coding and Compression director of Ericsson and is known for his talks and lectures on HDR in the main technological fairs. 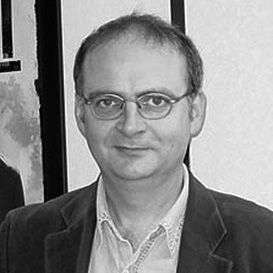 Mark Hortonis one of the world’s leading experts on UHD and will also be part of the masterclass that will be delivered by the UHD Forum.

In addition, the German multinational company Rohde & Schwarz has put its British ‘guru’, David Smith, in charge of the presentation of its latest advances in Ultra High Definition(UHD) and especially in HDR.

Rohde & Schwarz will organise a workshop in the 4K Summit’17 to showcase their latest products presented in Spain. 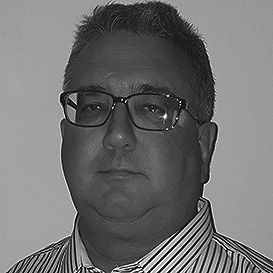 of this international summit: bringing together the world’s best speakers on Ultra High Definition (UHD) technology and content for three days.