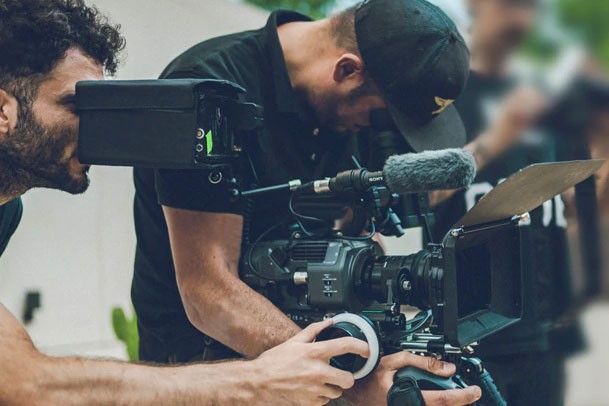 The main multinationals that are committed to promoting Ultra High Definition (UHD) will take advantage of the 4K HDR Summit, which begins this Tuesday, November 17, to offer free demonstrations of their latest advances to audiovisual professionals.

On this occasion, they present them virtually, through the 4K HDR Summit platform, which is already open to the public free of charge, and through which on November 17, 18 and 19, registered attendees will be able to follow the more than 30 sessions of the leading experts in 4K, HDR and 8K technology and content worldwide.

For its part, Dolby has chosen three exclusive Dolby Vision demos to present at the 4K HDR Summit. Jason Power, Director of Standards and Business Partnerships at Dolby Europe, gives an introduction to Dolby AC-4 and the opportunities it offers to enable a whole new generation of broadcast and streaming services with more personalized and engaging audio for their audiences.

Ian Lowe, director of content solutions at Dolby Europe, will share an exclusive interview with producers and post-production staff on Netflix’s “Our Planet” and Apple TV+’s “Tiny World”. Both mastered in Dolby Vision and Dolby Atmos. In addition, Lowe offers an introduction to Dolby Vision for film and television producers. 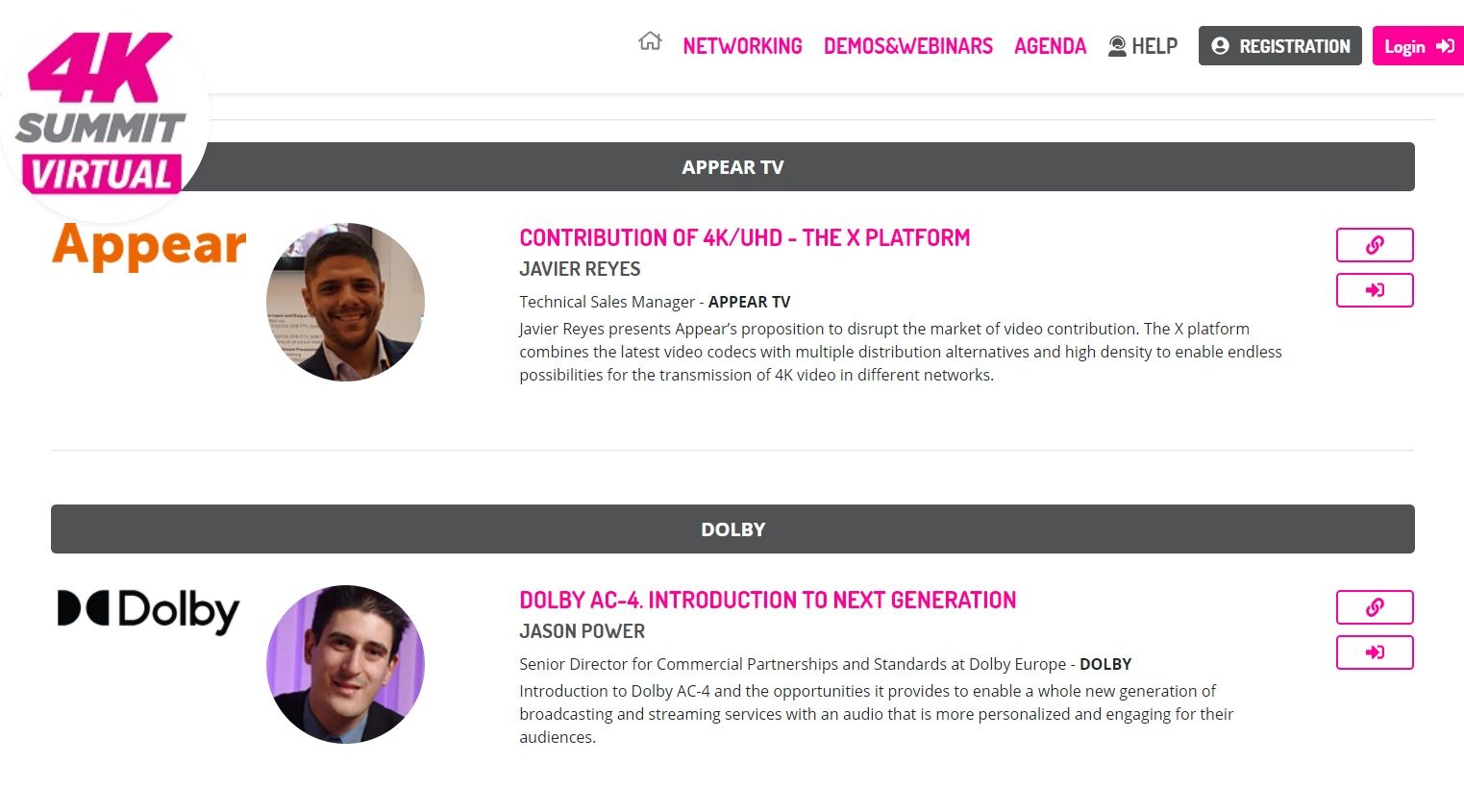 On behalf of Fraunhofer, three experts are presenting different demos on the MPEG-H audio and video standard. Nicolas Faecks, senior engineer, teaches how to create MPEG-H in live productions for sports events, musical shows or any other content. 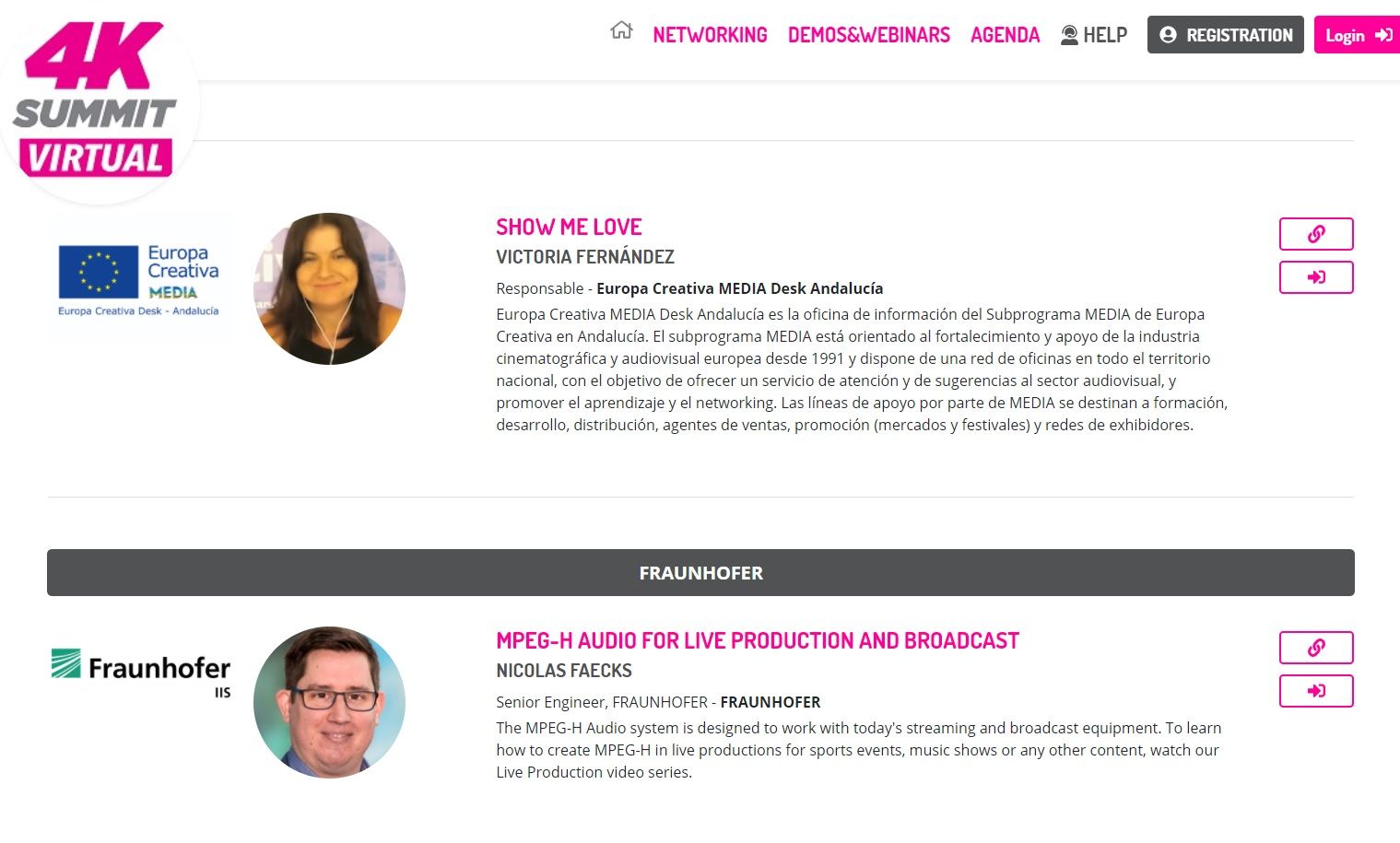 For this sixth edition of the 4K HDR Summit, Nokia has chosen, along with its software engineer Julian Santander, to present its system to provide a Virtual Reality experience, taking advantage of 5G networks. 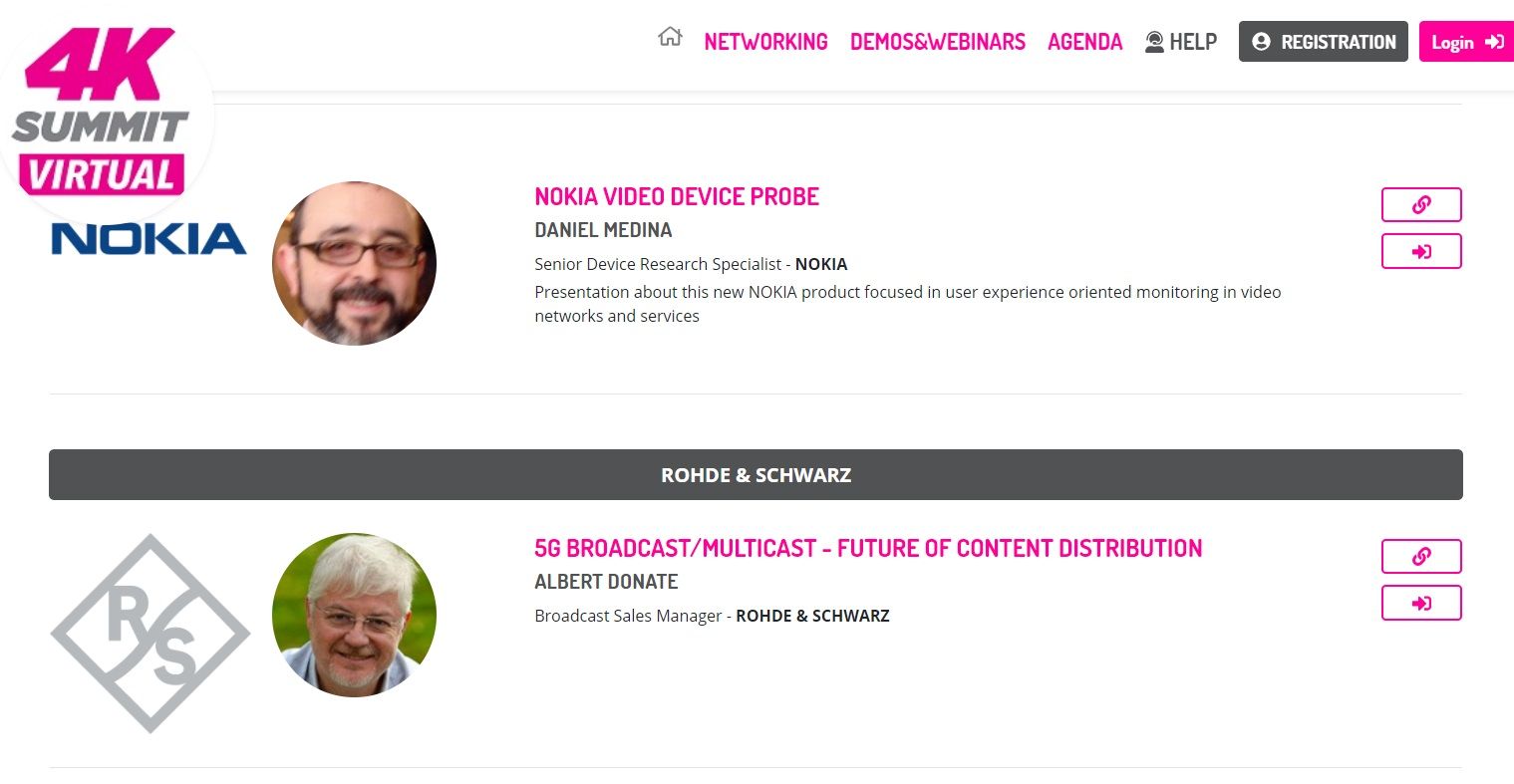 The American company Sony shares several exclusive webinars. Together with several of its experts, they address many issues throughout the entire content workflow, from acquisition to production and distribution. 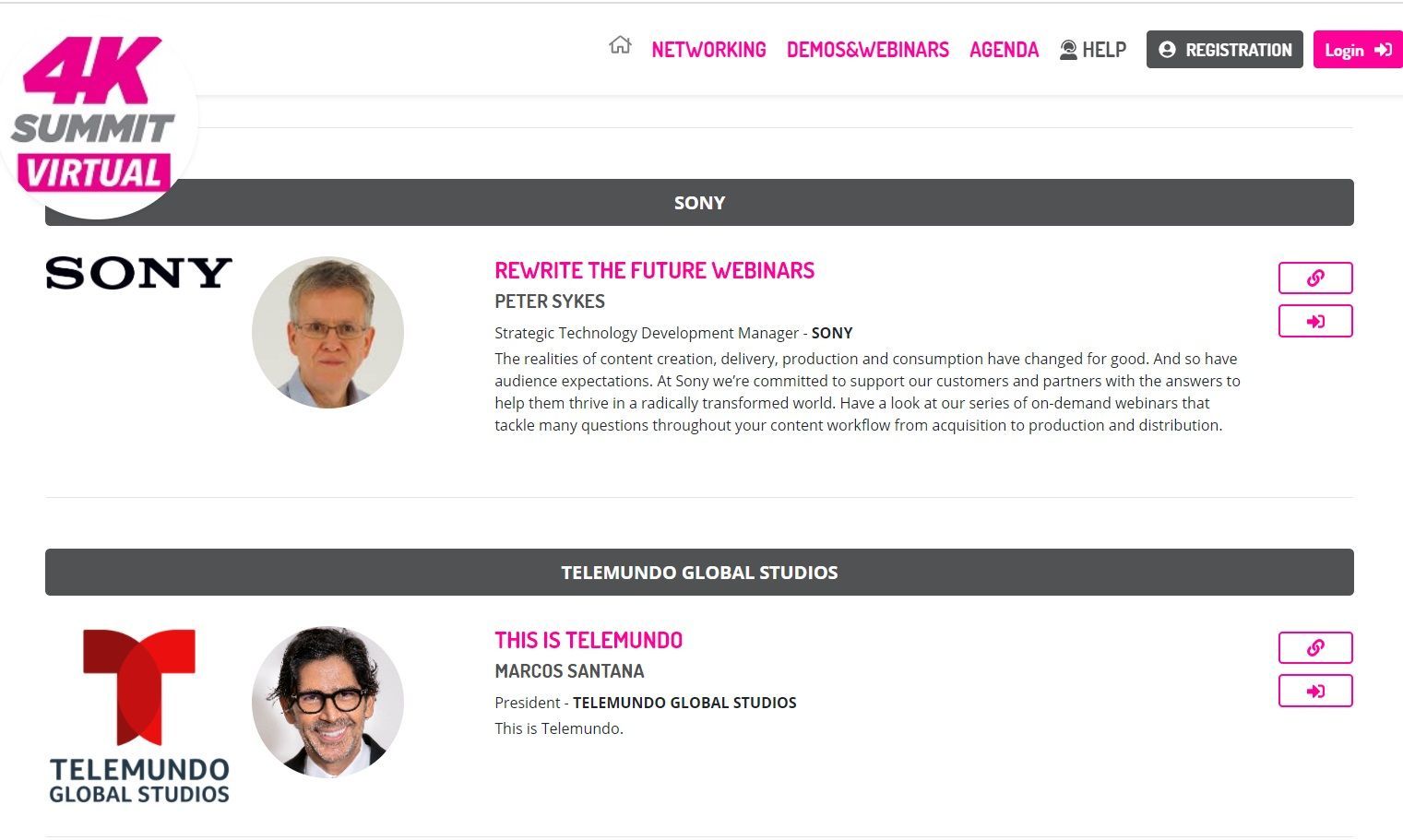 In addition to these demos, professionals registered for the 4K HDR Summit will have access to the screening of three documentaries presented by Radio Television de Andalucia (RTVA): Andalucia, the world center of 4K; Andalucia, at the forefront of new technologies; and La Memoria Homosexual, a finalist in the prestigious Mipcom Diversify TV Excellence Awards. 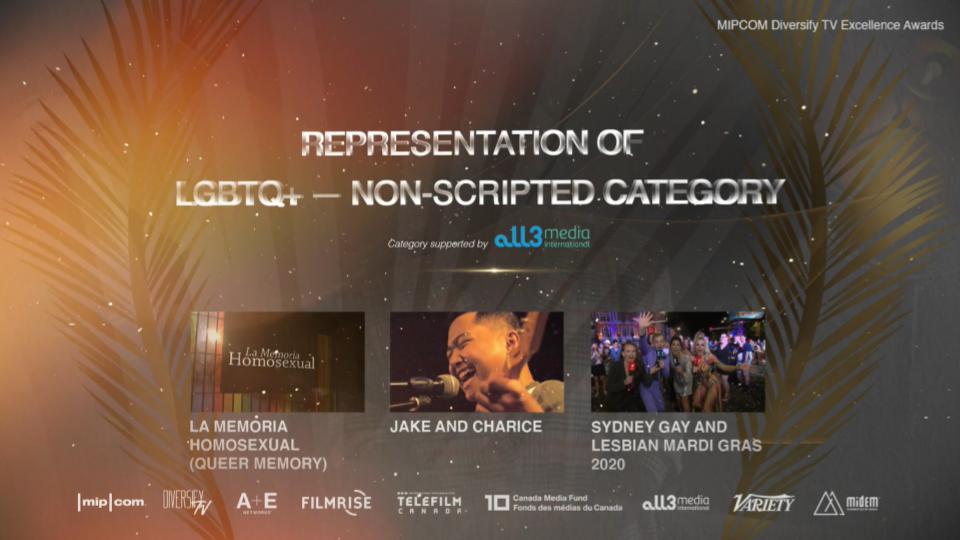 Visitors can also learn about the latest projects of the French multinational Ateme, as well as Europa Creativa Media Desk Andalucía and Málaga de Moda “Talento Origial”, a brand of Diputación de Málaga.