On behalf of the 8K Association, Chris Chinnock, Executive Director, will be present. Thierry Fautier, former President of the Ultra HD Forum, will also star. And finally, it is worth mentioning the presence of Michael Hoog, President of the Promotion Group of the UHD Alliance. Everyone will talk about the latest advances made in the world of Ultra High Definition and their goals for the near future. 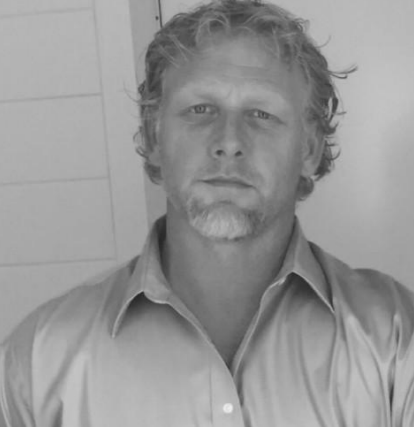 Filmmaker mode, a revolution at the service of all

Michael Hoog, President of the Promotion Group of the UHD Alliance, will present at the 4K HDR Summit one of the most important creations in the history of the UHD Alliance: the Filmmaker Mode, which was launched in 2019. According to Michael Hoog himself, the The timing of this “wasn’t too lucky as it was just before the pandemic hit.” The main goals behind the release of this mode were to “preserve aspect ratio, get colors and frame rates right without motion interpolation, noise reduction and have other image processing.”

The acceptance of this mode has been quite interesting. As stated by Michael Hoog “most of the leading television brands are adopting the Filmmaker Mode. The ecosystem continues to grow and the mode has been implemented on televisions, projectors or streaming platforms”. So much so, that this mode has even reached travel airlines. And it is that according to Hoog himself reveals “in December 2021, American Airlines announced the implementation of these new systems on transcontinental flights and on international flights from 2023”.

Looking ahead to 2023, the UHD Alliance has several goals. According to Michael Hoog, they expect “Filmmaker Mode will continue to grow with TV manufacturers that have not yet adopted it as well as distribution platforms, as Prime Video has done.” This mode is the only one that allows viewing at home, preserving the content as it was shot and has the support and backing of the film community. In addition, they hope to continue collaborating with other organizations in the industry in order to maximize impact. 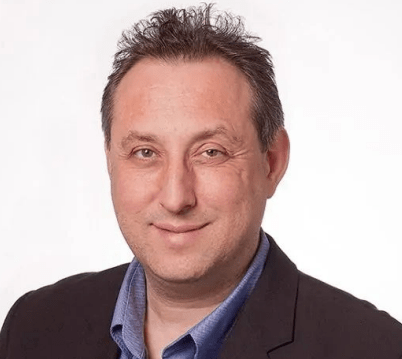 Ultra HD Forum and the example of Brazil

On the other hand, Thierry Fautier, former President of the Ultra HD Forum, will advance the key pillars on which the Ultra HD Forum works. The balanced distribution of the different platforms that offer UHD services stands out. For Fautier, it has been a surprise: “We had not predicted this.” Since this association, after more than 7 years, the working groups are still very active. For example, from the broadcast subgroup, they are trying to address the perceived differences in brightness of SDR content with that of HDR in addition to ensuring that the user can maintain the experience while the content is viewed in different ambient lighting environments.

According to Fautier himself, “UHD has entered a process of maturation. IP production, streaming mode, and OTTs are hot topics today.” Looking to the future, Thierry Fautier gives the example of Brazil, which “has decided to build the new hybrid transmission broadband system that will support up to 8K.” According to Fautier’s own words, this is intended to be effective in 2024, so that Brazil “could broadcast about 4-5 megabits for each of the UHD channels.” 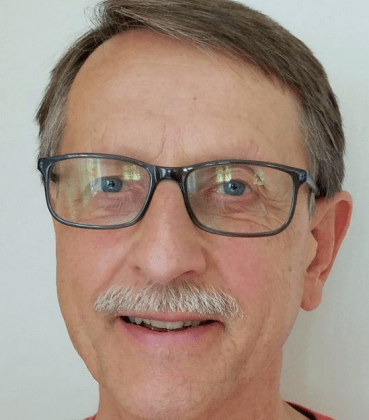 Everything related to 8K, from the hand of Chris Chinnock

On the other hand, the Executive Director of the 8K Association, Chris Chinnock, will update the Association, which is about to turn four years old, so he will summarize the main activities carried out, the working groups and even the plans looking to the future. For Chris Chinnock himself, the mission of his association “has not changed since the beginning. We help educate consumers and professionals about 8K and advise them on 8K purchase decisions through certification activities. We encourage its expansion and the promotion of 8K advancements, products and content.”

As for the representation that the 8K Association has, Chinnock is satisfied but wants more in the future. “We have a great representation in the ecosystem. We have content creators, distribution companies, technology providers. In short, we have great representation from everyone except the Industry itself. Of course we always want more.”

On the possible ban on 8K TVs in Europe, Chinnock is blunt. “Right now there is a problem with the European Union regulation on how 8K TVs will be treated in terms of energy conception next year, and we are trying to work to influence the EU commission on energy regulations harmful to the environment. 8K ecosystem. The Association led by Chris Chinnock has certified nearly 100 8K TVs so far. In addition to this, they have four authorized test centers and plan to carry out audits of 8K televisions in early 2023.

The 4K HDR Summit 22 is pleased to count among its participants these three great associations related to Ultra High Definition. All the conferences, both face-to-face and virtual, can be seen through the Medina Media Events platform, after registering, on the official website, where the official agenda of participants in this eighth edition is also found.