Home > News 4K > The technical directors of FORTA, also at the 4K Summit in Malaga

The technical directors of FORTA, also at the 4K Summit in Malaga

The Technical Directors of all the regional Spanish broadcast corporations, grouped in FORTA have met at the 4KSummit 2018, the international summit on the 4K – Ultra High Definition (UHD), which will take place from November 7 to 9 at the Digital Content Hub in Malaga.

The Technical Commission of FORTA usually meets every month in Madrid. But at the proposal of Canal Sur, the next meeting will take place this time in Malaga coinciding with the 4KSummit18, attended by engineers, producers, manufacturers, consultants and analysts from more than 20 countries. 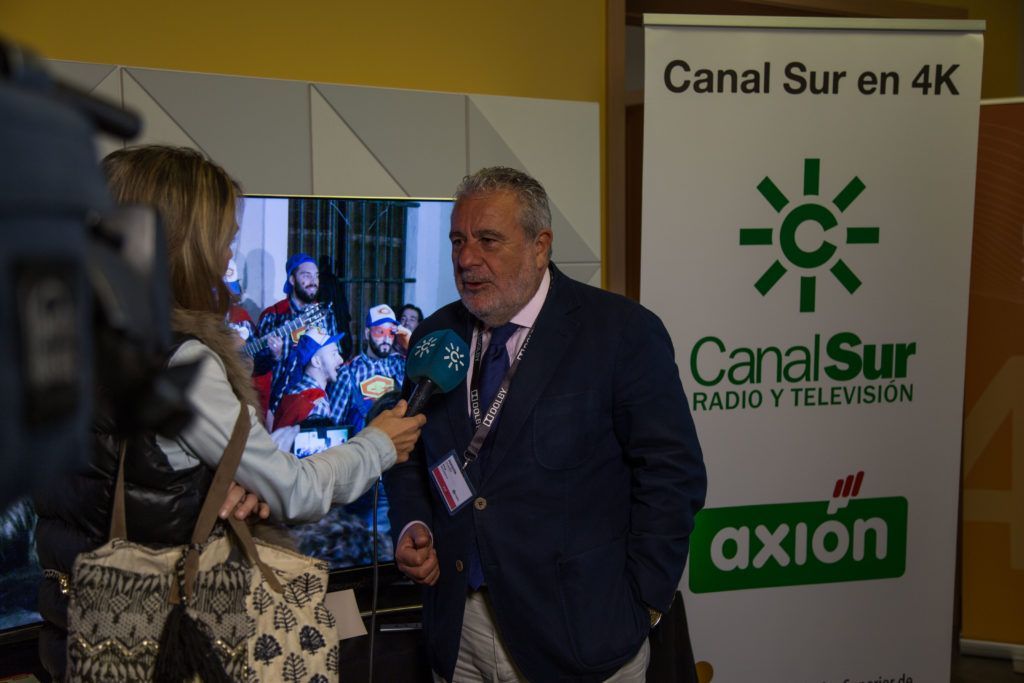 Andalusia leads the Spanish map in 4K per DTT with four broadcasts, two in Malaga and two in Seville, which makes it one of the leading regions in Europe in Ultra High Definition DTT broadcast.

In addition, Madrid, Barcelona and Santiago de Compostela already have 4K frequencies in tests, which places Spain on the map of European countries that lead the implementation of Ultra High Definition (UHD). Since 2015, Hispasat has also operated a 4K channel in tests covering Europe and Latin America.

At the 4K Summit, representatives from more than 20 countries will share the latest technological and content production advances in 4K, HDR (High Dynamic Range), HFR (High Image Frequency), etc., through 20 conferences and 7 panel sessions, which will be added to the workshops and demos that the companies organise in the different spaces of the 6,000 square meters of the Digital Content Hub of Malaga.