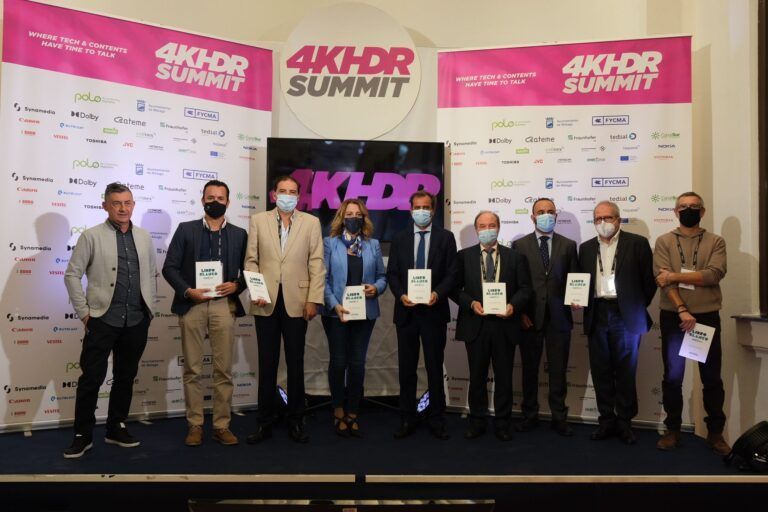 The world’s leading experts in Ultra High Definition (UHD) meet from today and throughout the week (November 15 to 19, 2021) in the seventh edition of the 4KHDR Summit to discuss 4K, HDR, and 8K, with the aim of sharing and analyzing the progress of this new technology, called to improve the quality of the images we receive on our televisions in our homes or on our cell phones.

Malaga is again this year the world hub of Ultra High Definition Television with this first hybrid edition that starts today Monday, November 15 at Polo Nacional de Contenidos Digitales in Malaga with a one-day on-site opening and four virtual ones (November 15-19), increasing from three to five days the agenda of the only event that due to its prestige manages to bring together annually the presidents of the three world associations of 4K and 8K: the UHD Alliance, the Ultra HD Forum and the 8K Association. 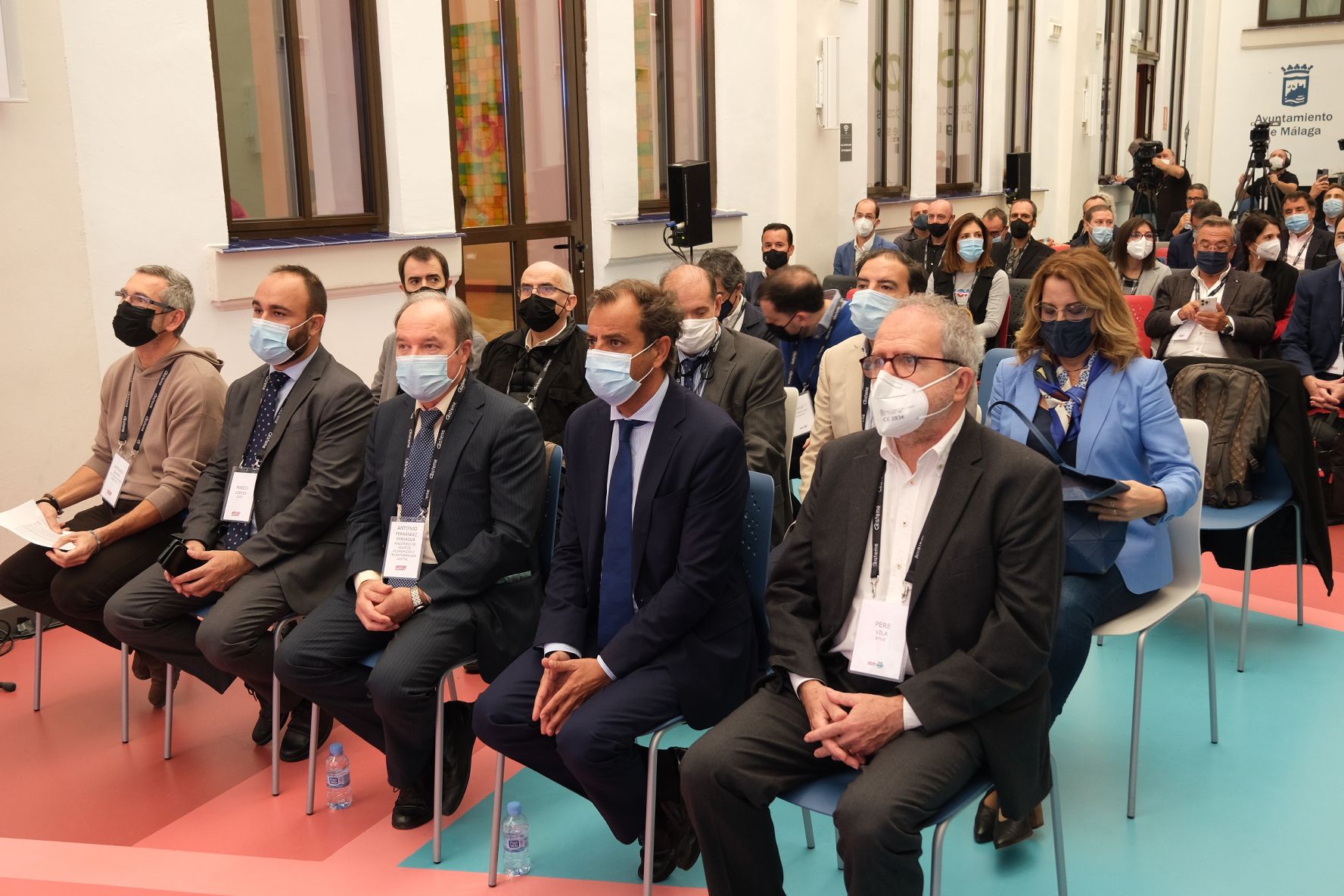 The day began with a welcome greeting from the director of Polo Nacional de Contenidos Digitales, Antonio Quirós, who gave way to a virtual greeting from the Mayor of Málaga, Francisco de la Torre. He was followed by greetings from the President of the UHD Spain Association, Pere Vila; the General Director of Canal Sur, Juande Mellado; and finally by the Deputy Director-General of Planning and Management of the Radio Spectrum, of the Ministry of Economic Affairs and Digital Transformation, Antonio Fernández-Paniagua. 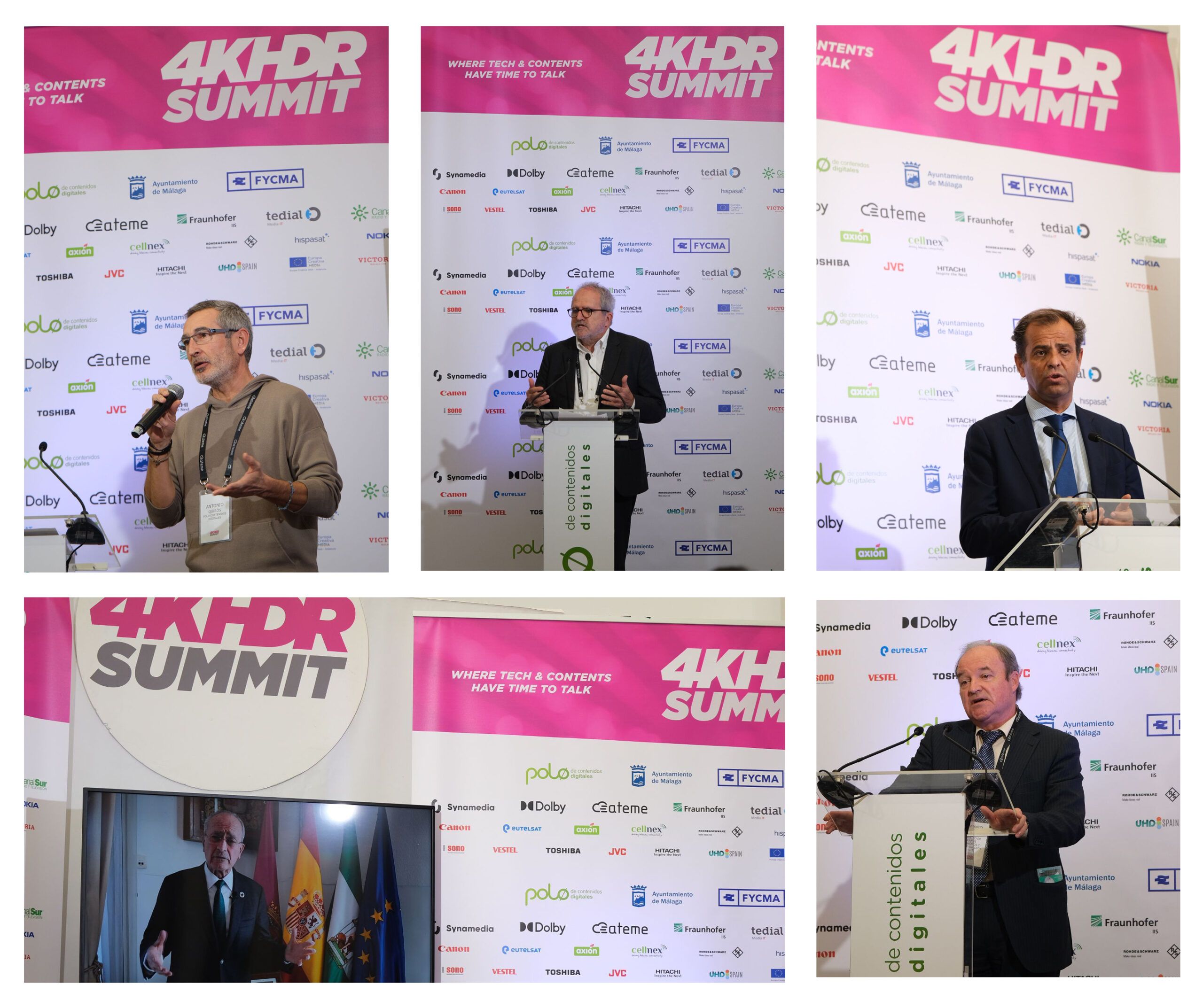 Among the highlights of the first day was the marked Spanish accent with the hosting of the First Assembly of the Spanish association UHD Spain, where the new members and collaborators were officially welcomed:   FORTA, CCMA-TV3, Canal Sur Radio and Television, Video-MOS, Synamedia, and the Official College of Telecommunications Technical Engineers (COITT), bringing to 36 the number of members and collaborators of this non-profit association, which is consolidated as a benchmark for 4K in Spain and Southern Europe, created last January 26 by 30 founding members.

The creation of the association UHD Spain, which places Spain at the height of similar associations in Germany, France, Italy, and Britain, has been a significant event in the international audiovisual scene, especially for the level of the companies that make up the association.

The Spanish context of this first day has had its climax with the presentation of the White Paper on UHD in Spain, which has been coordinated by Professor José Manuel Menéndez, of the Polytechnic University of Madrid (UPM).

Throughout the day, attendees were able to enjoy coffee breaks in a demonstration area where the UHD Spain Association presented the broadcasts that since June have been taking place in 40 cities throughout Spain of two 4K demonstration channels (SDR and HDR), the satellite receptions and the streaming channel in tests that potentially could already be seen by more than 50% on DTT and 100% of the Spanish population on the Internet.

Nokia has also surprised attendees with new demonstrations, including AMATISTA: music therapy with immersive video for the elderly over 5G; DISADIS: public safety with image analysis by artificial intelligence over 5G; 5GRECORDS: volumetric video over 5G networks for events and the INGENIOUS project: remote driving of an automatic guided vehicle with immersive cockpit and real-time video over 5G, which will make an exclusive live demonstration at Polo Nacional de Contenidos Digitales.

In the afternoon, the coordinators of the UHD Spain working group will present the activities done this year and those planned for 2022 in the groups of Capture (Yeray Alfageme), Postproduction (Xavier Bonet), Encoding (Elena Burdiel), Broadcast (Xavier Redón), Reception (Sonia Valladares) and Technical Testing (Miguel Ángel Cristóbal). 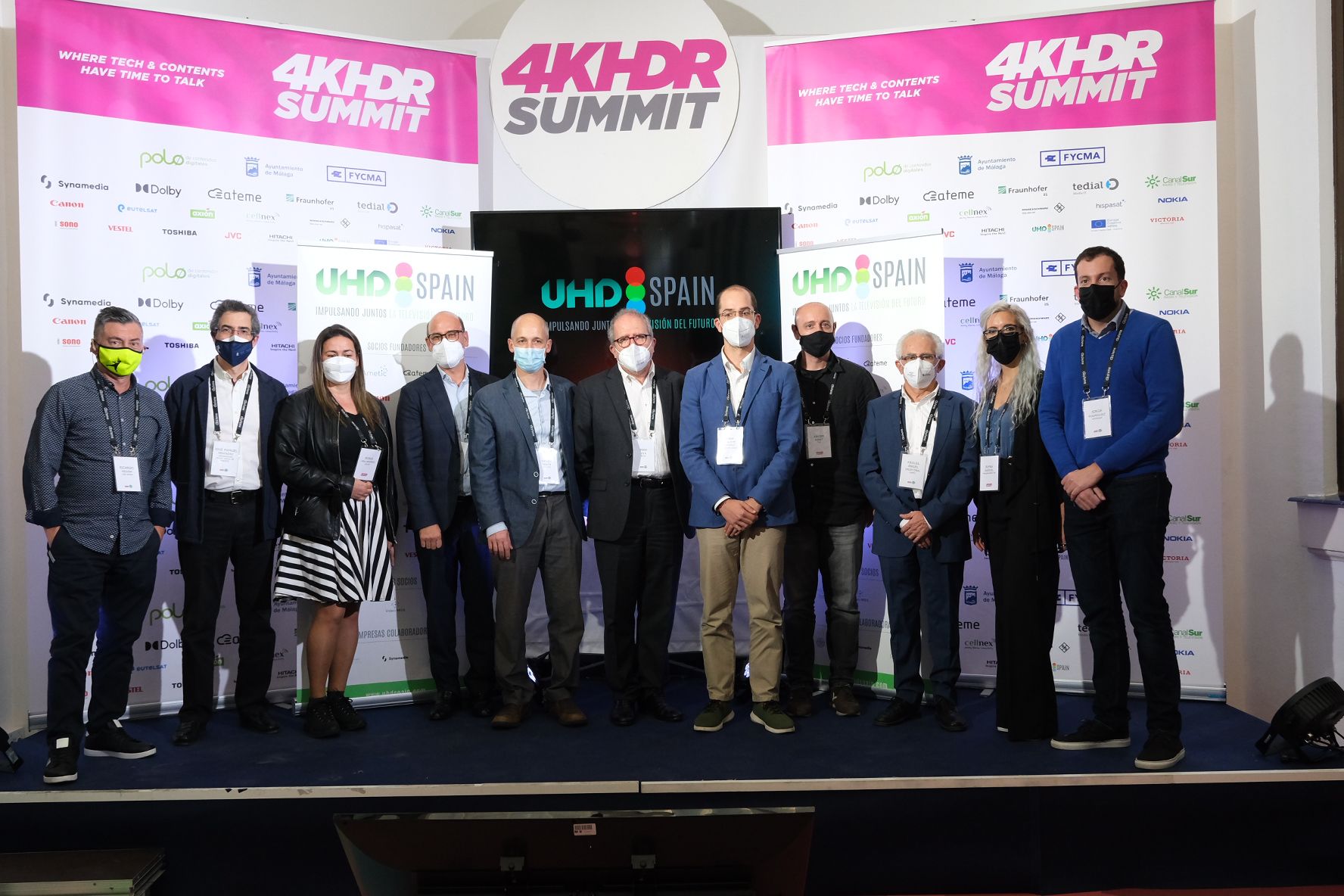 The remaining four days of the week (November 16-19) will continue with 40 presentations in an entirely virtual format that will be offered continuously in the morning (from 10:00 to 14:30), afternoon (15:00 to 19:30), and evening (20:00 to 24:30), and that will be available for the first time to virtual attendees in Video on Demand (SVOD) on the platform of Medina Media Events, the organizer of the event.