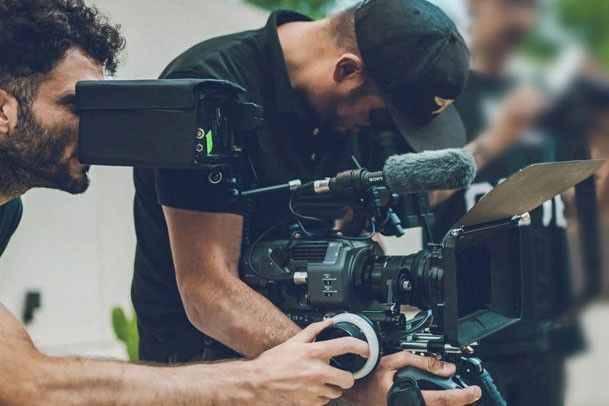 The international Ultra High Definition summit, the 4K HDR Summit, today publishes the agenda for its eighth edition, which will have a hybrid format, with two face-to-face sessions (November 14 and 15, at the National Digital Content Hub, in Malaga) and three virtual (November 16, 17 and 18).

The multinationals that have opted to offer consumers a better audiovisual experience are going to meet in the capital of the Costa del Sol to share their latest challenges in the audiovisual sector. Since 2015, Andalusia has been their meeting point for manufacturers, content producers, researchers, teachers, etc. meet once a year to share their experiences, progress, proposals and success stories in a relaxed atmosphere. Without the stress of the big world fairs. And without the glamorous environments that Marketing companies create to sell smoke.

At the 4K HDR Summit in Malaga, multinationals will present the best they have. Knowing that it is a neutral territory, “where technology and content have time to talk.”

The most international agenda of the eight editions

More than 50 speakers from all over the world will participate: the United States, Germany, Finland, Korea, Great Britain, Colombia, Turkey, Japan, India, France and Spain, among others.

And the most relevant international organizations in the world of Ultra High Definition will be present: NASA (USA), OBS (Olympic Broadcast Services), EBU (Eurovision), Ultra HD Forum, UHD Alliance, 8K Association, among others.

Of course, this eighth edition of the 4K HDR Summit will have a broad Spanish accent with the representation of television companies, companies and producers that have put Spain on the world map of Ultra High Definition: RTVE, Cellnex, Lavinia, Hispasat, Axión, RTVA, Medina Medía, Mediapro, AMETIC, CCMA, Sapec and Telefónica Servicios Audiovisuales, among others.

Metaverso and UHD Spain: protagonists of the opening day

Precisely, on Monday, November 14, UHD Spain will have a relevant role since Jose Manuel Menéndez, Professor at the Polytechnic University of Madrid, will present the 2nd edition of the UHD Spain White Book, which includes new chapters on new generation audio, broadcast UHD signal, content archiving and the results of the video encoding tests that were planned in the 1st edition of the work.

On this first opening day, the Metaverse will be the protagonist with international experts who will give details of the latest advances in this world.

Visitors who come on Monday, November 14 and Tuesday, November 15 will be able to enjoy, free of charge, an exclusive Metaverse demonstration area, with experiences such as those prepared by Lavinia from “Los Sueños” and by Nokia, under the names of “Búho ” or “Volcano”, in which whoever tries it will be able to walk on an erupting volcano controlling where they are stepping, thanks to the fact that they can see their own body in the virtual experience.

On this opening day, the networking between businessmen, speakers, multinationals, production companies and televisions will be very relevant and will include the technical directors of the regional televisions (FORTA) who will celebrate their Technical Commission within the framework of the 4K HDR Summit.

The second face-to-face day will kick off with an exclusive report by Paul Gray (Omdia), in which he will reveal relevant data on trends, 4K, 8K and HDR.

On the other hand, Guillermo Jiménez from OBS (the official producer of the Olympic Games), will advance the next technological challenges of Paris 2024. We will also get closer to the 4K world in Latin America with Diana Celis, from DCM Consulting and Borja Pérez, Founder and CEO of Diversia Corporation.

Large multinationals such as Telefónica, ATEME, Fraunhofer or Optiva Media will also tell about their latest advances in the UHD world. 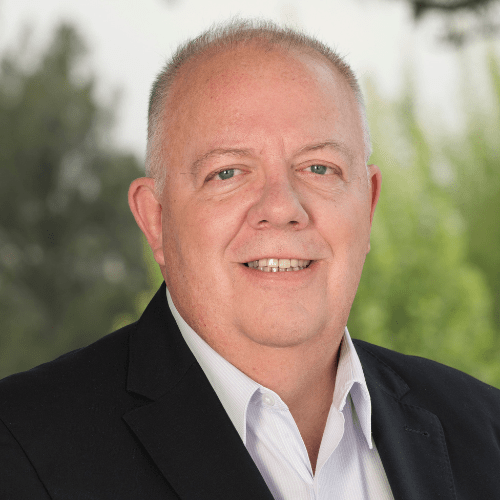 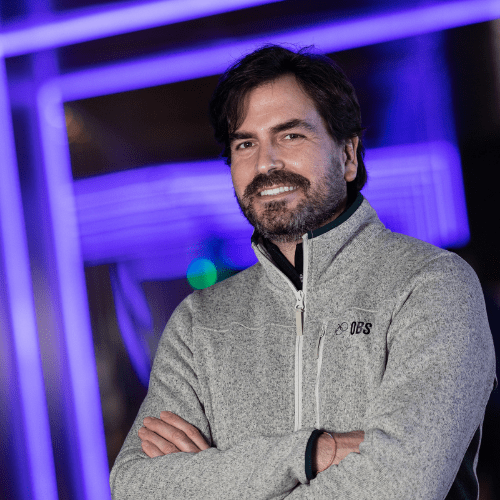 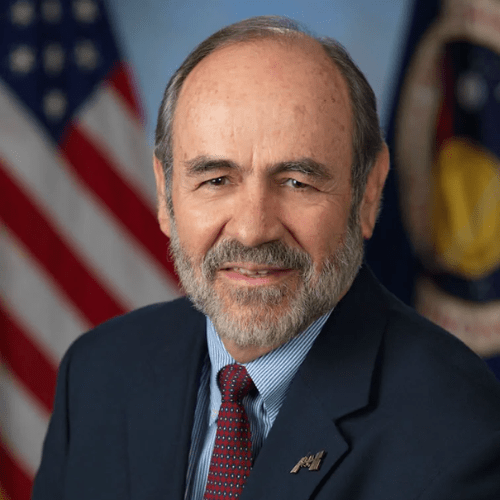 From November 16 to 18, the eighth edition of the 4K Summit goes into its virtual format. With a series of international leading figures who will show and detail all their advances in 4K and 8K.

The third day will feature such relevant people as Jonathan Broughton, Head of Strategy at the EBU, who will talk about what HUD TV means for broadcasters and what the EBU is doing in this regard. Walt Disney will also be present, at the hands of Jorge Notarianni, Executive Director of Engineering and Operations of The Walt Disney Company, who will advance in his presentation “Defining Quality” what Walt Disney is based on and how he works to define quality in productions.

Immersive experiences will also be key on this day, with the New Generation Audio and the Realverso will also be the protagonist of the hand of Nokia. Spanish companies such as Cellnex, Hispasat or Axión will also share their latest challenges in Ultra High Definition with professional attendees.

The fourth day, also called “Presidents’ Day”, will be an intense and outstanding day that will feature as speakers the presidents of the most important associations in the UHD and 8K world: Ultra HD Forum, UHD Alliance and 8K Association.

Like every edition, Carlos Fontanot from NASA will share with registered attendees the latest Ultra High Definition projects at NASA and will show 4K instruments used on the International Space Station.

For its part, NHK, the Japanese public television and the first to broadcast in UHD, will reveal its next challenges in 8K production at the hands of Takeshi Shibasaki.

The 4K map in Spain

The last day will have a strong Spanish accent and will start with the presentation of Antonio Fernández-Paniagua, Deputy Director General for Planning and Management of the Radioelectric Spectrum of the Ministry of Economic Affairs and Digital Transformation, who will present the current map of Ultra High Definition in Spain and will report on the regulatory modification that allows the extension of Digital Terrestrial Television (DTT) broadcasts in standard definition until 2024.

During this last day, UHD Spain will be the protagonist in the hands of Pere Vila, its president, to take stock of the year of the association and to set its next objectives. A large part of the members of UHD Spain will be speakers this day to explain the different working groups and upcoming goals.