Home > 4K International > The EBU will analyze the present and future of Ultra High Definition in Europe, at the 4K HDR Summit 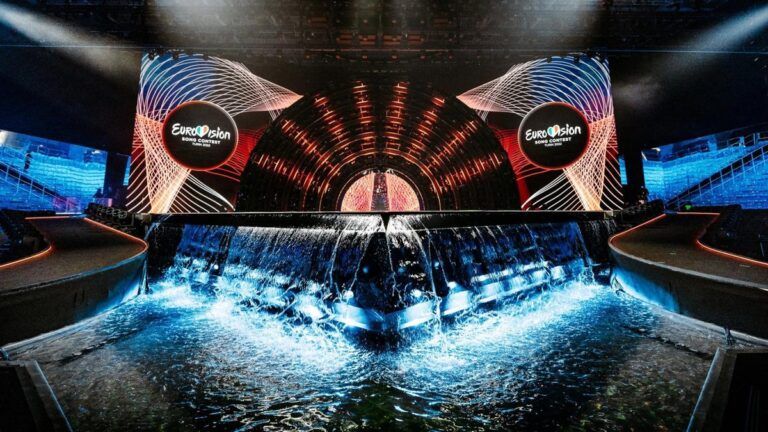 The EBU will analyze the present and future of Ultra High Definition in Europe, at the 4K HDR Summit

Broughton will share with the professional attendees a presentation that will be called ‘The EBU and UHD TV’. In it, he will explain everything that Ultra High Definition television means for public television channels and what the EBU is doing in this regard. As defined by the EBU itself, “feeling of being there + feeling of reality results in UHD TV (Ultra High Definition television)”.

As advocated by the EBU, both broadcasters and the consuming public must be clear about the specifications that both parties must meet. “On the one hand, the content (the broadcasters) and on the other hand the devices used by the audience itself. All this in order to guarantee that the public can enjoy high-quality services in the future.” For his part, Jonathan Broughton sees the role of UHD as essential when it comes to increasing the quality of the audiovisual experience. “Public broadcasters, in general, are trying to achieve the quality of the content they offer and all this happens by involving UHD TV”. 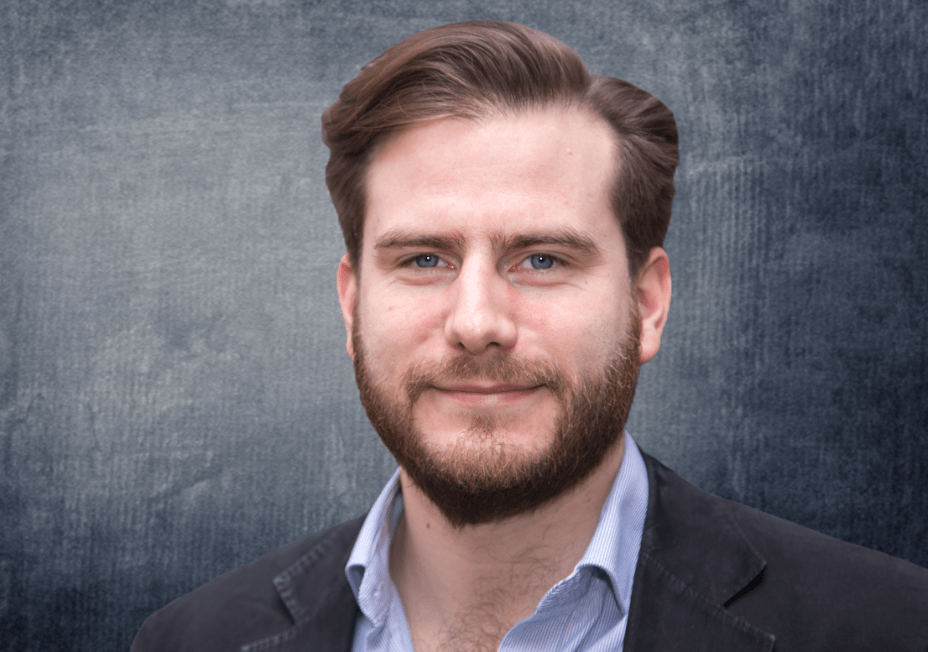 Jonathan Broughton, knowledge and experience in equal parts at the service of the EBU

Jonathan Broughton has more than a decade of experience as a media consultant and analyst. Within the field of digital broadcasting, he possesses a keen understanding of media trends and strategic directions. New media is one of his specialties, as he has helped launch a large number of media and entertainment-related products.

Broughton will also be setting the latest trends in public service media in the UHD world: “Public service media tend to care more about the quality of the experience. As such, they tend to prioritize HDR (High Dynamic Range) immersion, with a keen interest in Next Generation Audio (NGA), over true 4K UHD streaming, says Broughton, who is also the founder of Workshare Consulting, a consultancy that is focused on technology, media and telecommunications.

Jonathan Broughton himself predicted how he saw the future for the media. “The next few years will see dramatic transformational change in order to take advantage of the wide range of new technologies and the changing needs of the audience.”

An audience of over a billion people

The European Broadcasting Union is the world’s leading alliance of public service media. They have 112 member organizations distributed in 56 countries and 31 additional associates. Its members operate nearly 2,000 television, radio and online channels and services, forming a total audience of more than one billion people around the world, broadcasting in 153 languages.

The complete agenda of the eighth edition of the 4K HDR Summit is already published on the official website and the conferences can be followed through the Medina Media Events platform, prior registration, now available. This eighth edition will be held on November 14 and 15, in person, at the National Digital Content Pole, in Malaga, and from November 16 to 18 virtually.