Home > 4K International > The ban on 8K TVs, up for debate at the 4K HDR Summit 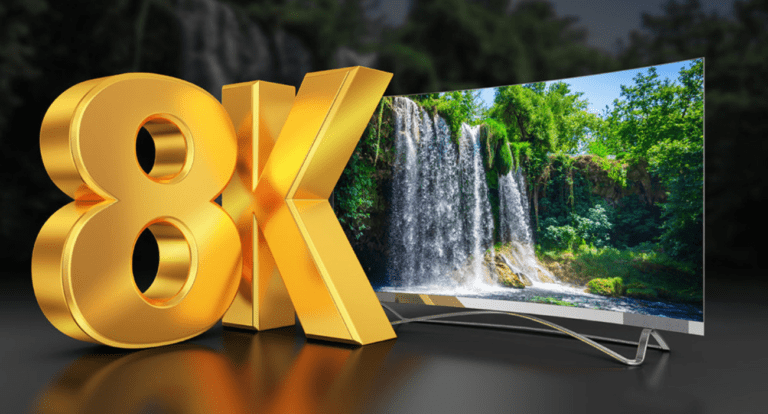 The ban on 8K TVs, up for debate at the 4K HDR Summit

The controversy over the ban on the sale of 8K televisions will be the subject of debate at the world summit of Ultra High Definition, between those who advocate prioritizing environmental measures and those who think that it would be a brake on the evolution of technologies.

The energy saving proposed by the European Union has caused different measures to be carried out, such as the energy regulations drawn up in 2019, which based on the Energy Efficiency Index (EEI) – which determines the consumption and efficiency of the screens- defines whether it is possible to sell these devices or not. The regulators themselves establish as of March 1, 2023 an EEI that does not exceed 0.90 in televisions with a resolution greater than 4K. Or what is the same, that 4K televisions consume the same as 8K, something that is not possible at the moment. Their screens have four times as many pixels as their 4K counterparts.

In the event that before March 2023 the companies fail to adapt their technology to the specifications, 8K televisions will have to stop being sold. However, there is room for hope and until then, the regulation could be reviewed and adapted to the demands of this format. The 4K HDR Summit, the leading international event on 4K technology and content, will be the ideal place for experts to share their views on this topic.

And one of the people most prepared to talk about 8K is Chris Chinnock, Executive Director of the 8K Association, who will also be present at the eighth edition of the 4K HDR Summit 2022.

The 8K Association is involved in many activities: “The presentation of the 8K TV certified logo trademark in various countries or we are trying to work to influence the EU commission on energy regulations harmful to the 8K ecosystem, because in this at the moment there is a problem with the EU regulation on how they will treat 8K televisions, in terms of energy conception, next year”, says the Executive Director of the 8K Association. 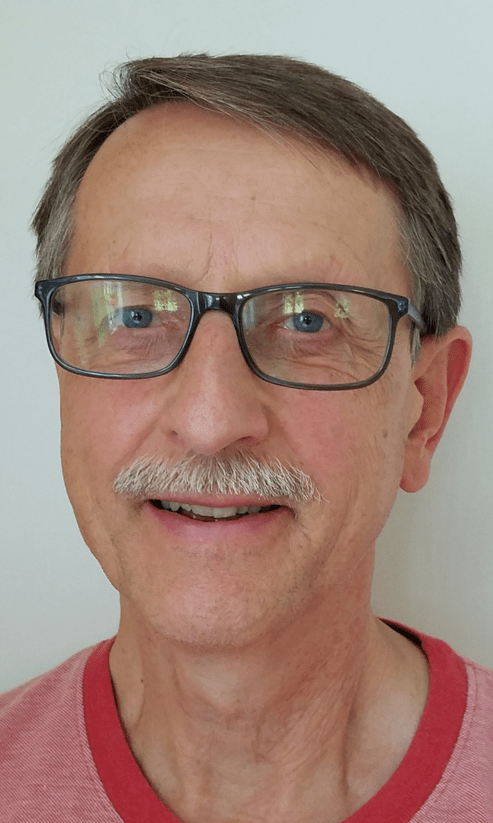 Chinnock will speak about the latest updates from the 8K Association, now four years old: “An update on the main activities of the organizations’ working groups and committees, as well as plans for future work.”

The 8K Association, which has more than 30 members, has “a lot of things to do and great ideas around 8K,” according to Chinnock. “We are trying to make consumers have the best experience with 8k.

The situation of 8K, better in the rest of the world than in Europe

It is worth noting the presence at the eighth edition of the 4K HDR Summit of Takeshi Shibasaki, Head of the NHK 8K Distribution and Programming Center. For him, “8K production is not difficult at all.” The Asian country, as such, is exempt from the aforementioned prohibitions. “The 8K production environment has changed amazingly over the last one or two years. In fact, 8K production may have become as easy as 2K and 4K production,” says Shibasaki. “Before there were problems: the 8K image was difficult to record, it could not be edited, there was no channel to transmit and it was expensive. Now, in this two-year development, the change has been rapid. The programs are easy to do, and the cost can still be low.” For Shibasaki “8K has many possibilities”. Proof of this is the 300-hour 8K broadcast that took place at the Tokyo 2020 Olympic and Paralympic Games.

NHK has been working with 8K and UHD broadcasts for almost two decades. Japan’s NHK is a pioneer in 8K production of not only live sports, but also dramas, movies, cultural documentaries, music concerts, and natural history programs. In December 2018, NHK began public broadcasting of its 4K and 8K channels via satellite. Two years earlier, in 2016, Japanese public television became the first audiovisual medium to achieve the first successful broadcast test of 8K content. The resolution achieved with this milestone was four times higher than that offered by 4K and 16 times sharper than that offered by Full HD that year.

This situation contradicts the one experienced in Europe. From Omdia, represented in this edition by Paul Gray, they stated in the last edition that “it is a market that is advancing “very slowly”, even “slower than expected”. Currently, and following the data from the previous year’s report, 8K TVs represent only 0.2% of all television acquisitions and, according to the European consultancy, “the region that is betting the most on these televisions is Western Europe , although there is no offer of 8K content.

Other discussions regarding 8K at the 4K HDR Summit 2022

Guillermo Jiménez, Director of Broadcast Engineering at OBS (Olympic Broadcasting Services) will tell you everything about the 8K broadcast of some sports that they have in mind for Paris 2024, after the success of Beijing 2022 winter sports. OBS captured, produced and delivered the Winter Olympics in live 8K Virtual Reality (VR) for the first time. Through a much smoother and improved user experience, Olympic fans (via participating RHBs) were able to see the action in higher-quality, true-to-life virtual reality and feel like they were actually there alongside the athletes, while broadcasters used these 8K virtual reality feeds to create virtual backgrounds for their television studios.

8K will also be present at the event thanks to NASA. Carlos Fontanot, Image Manager of the International Space Agency, will offer 8K images of space. The Agency has been giving it prominence little by little. His first video in this resolution was broadcast in 2018, and was recorded by the Helium 8K camera from the RED company. This captures images at a resolution of 8192 x 4320 pixels. In recent years, a timelapse that reflected the entry of a component into the atmosphere stands out. Mention should also be made of what OceanGate expeditions achieved in collaboration with NASA. And it is that they managed to record the remains of one of the most special ships in history such as the RMS Titanic in 8K quality. For its part, for the aforementioned Artemis program, NASA intends to document it in 8K, where the team led by Fontanot will play a fundamental role.