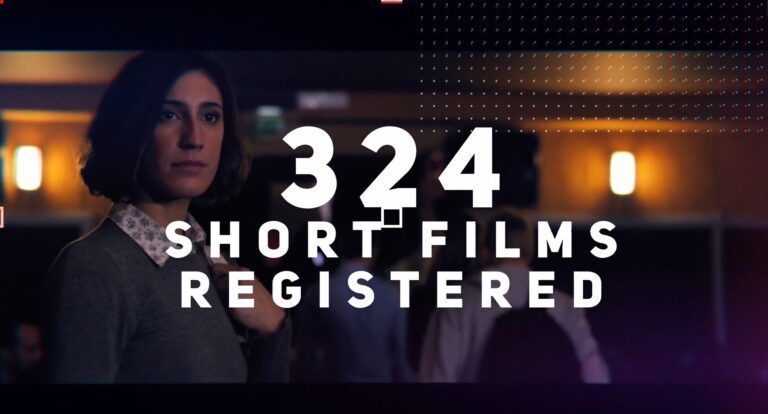 The awards ceremony of the Málaga 4KFest, the most important international short film festival in the world, in which this year, despite the COVID-19 pandemic, 324 productions from 35 countries from 5 continents have participated, will be shared by all the participants in the 4K HDR Summit, on Friday, November 20th.

The Malaga 4KFest, which has the collaboration and technical direction of the prestigious Malaga Festival, closes the international week dedicated to Ultra High Definition (UHD), which this year will have a virtual format.

In the ceremony, the Málaga 4K Fest, organized by Medina Media Events, will present the awards to the 7 winning shorts in their respective categories, which will be screened in a closed circuit through the platform of the 4K HDR Summit.

The Malaga 4K Fest, which aims to promote the use of new technologies, has the support of the UHD Alliance, the Ultra High Definition World Alliance, based in the United States, which brings together major consumer electronics manufacturers, film and television studios, content distributors and technology companies. Its president, Michael Zink, will be in charge of presenting the award for the best UHD short film.

In a cross action, the participants and virtual assistants to the 4KHDR Summit will be able to enjoy the awards ceremony and the projection of the winning short films of the Málaga 4K Fest. At the same time, the directors and respective teams of the 324 short films from 35 countries that competed in the festival will be able to listen and share the more than 30 conferences that make up the agenda of the 4K HDR Summit from the first day.