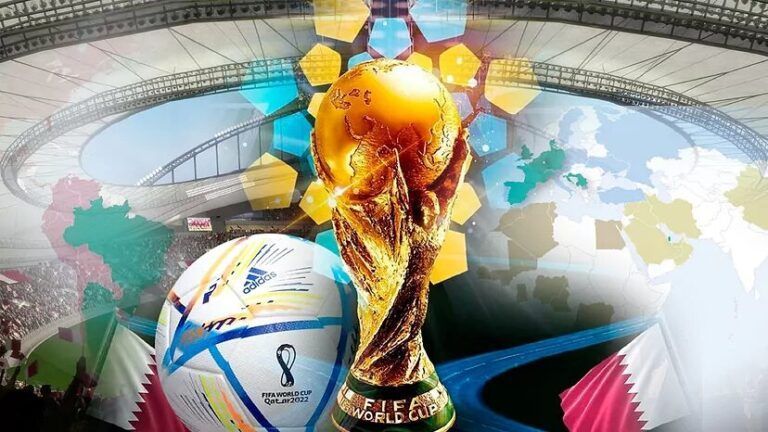 The 2022 World Cup in Qatar, which is undoubtedly the most important and followed football event of the year, is going to be broadcast in 4K in Italy. As confirmed by Tonio Di Stefano, Director of Networks and Platforms at RAI and President of UHD Forum Italia, who will be a speaker at the 4K HDR Summit 22, the “Presidents’ Day”, speaking precisely about this great milestone that RAI is going to achieve: “The RAI 4K Channel will broadcast 56 of the 64 matches in 4K format, it is a great challenge”. He has also recognized that in “Italy and for RAI, with its 4K channel, football is the best application for the 4K format.”

Regarding the World Cup in Qatar, the Director of Networks and Platforms at RAI has confirmed that they have decided to “broadcast 56 of the 64 matches in 4K. We have not been able to broadcast all of them, because there are games that are played at the same time and we have had to choose. We can’t duplicate the stream in 4K.” 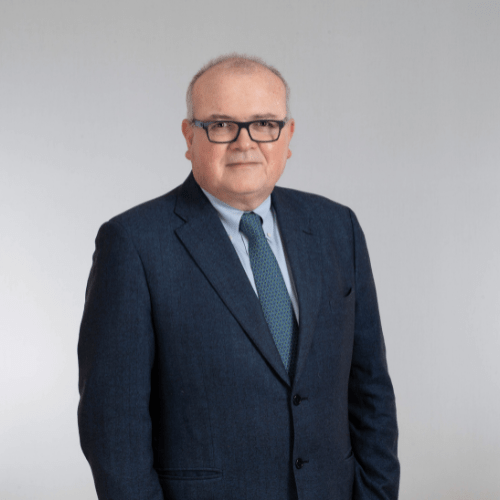 In addition, Di Stefano has confirmed that the main transmission of the Qatar World Cup in 4K will be satellite: “We will use RAI 4K channels on Tivùsat, LCN number 210. That is, we will use the satellite as the main platform for broadcasting in 4K. We will also use the transmission of RAI 4K over HBBTV with the application of the RAI (RaiTV+)”.

As the Italian soccer team did not play the World Cup in Qatar, from Italy they have had to reinvent themselves to create an attractive format for users. The 4K format plays a very relevant role there, acknowledges Di Stefano: “If we talk about the fact that the Italian team played in the World Cup, we would crush the network in 4K. But the Italian team is not in the World Cup 22, so we want to do an experiment to shock users with these streams, especially for IP streaming.”

Lastly, for Di Stefano these challenges that arise from Italy, such as the broadcast of the World Cup in 4K, intend that “4K is, from now on, the new normality, but for them we need move for the good diffusion of technology”.

A World Cup for the history of sports broadcasting

Cristiano Benzi, Global SVP –Professional Video at Eutelsat, who will also be present at the 4K HDR Summit 2022 in Malaga, has also confirmed that “RAI will broadcast the Qatar Soccer World Cup in 4K by satellite through Tivùsat, the free-to-view Satellite platform for the Italian market”. 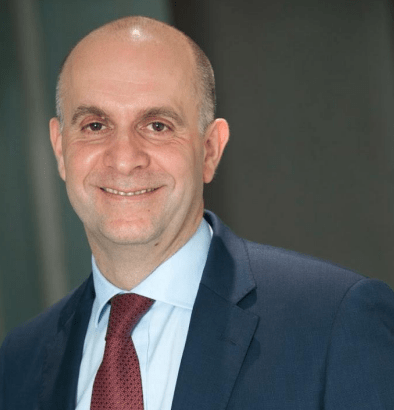 The collaboration between Eutelsat and RAI Radiotelevisione Italiana to push forward 4K broadcasting started in 2016 when 7 matches of the UEFA Euro 2016 football Tournament where transmitted via Satellite on RAI4K, a Channel that at the time was activated on an event-basis. Since then, RAI has made of RAI4K a permanent channel on Satellite via TivuSat, broadcasting content spanning from fiction, series and live sport events. RAI was “probably the first primary Public Service Broadcaster in Europe to decide to invest in 4K with a permanent 4K channel“, stated Cristiano Benzi, who also wanted to highlight the “courageous decision to broadcast the World Cup in native 4K”.

Receiving the Qatar Football World Cup in 4K will be quite straightforward for the TivuSat users, it will just be a matter of having a 4K TV with either a compatible TivuSat Smart Card or a TivuSat 4K Satellite Receiver.

For Benzi, this historic fact of broadcasting the World Cup in 4K is further proof that the old continent is committed to UHD: “This is undoubtedly further proof that Europe is betting on 4K”. According to Benzi, “Italy is one of the strongest market in Europe with a lot of appetite on 4K broadcasting and 6 UltraHD Channels broadcasted on TivuSat”

Other news related to UHD in Eutelsat

Eutelsat currently has UHD channels distributed on a total of six satellites, with the most important orbital position of Eutelsat, HOTBIRD at 13°East counting 13 channels. ”The pay-tv platform SKY Italia has significantly invested on 4K”, states Benzi, “after an initial period where they broadcasted 4K for specific events, they have now launched two permanent channels in UHD: Sky Sports 4K and Sky Cinema 4K, clearly witnessing the intention to leverage the advantage of UltraHD on the 2 thematic which can more benefit from the quality improvement of 4K and HDR. In total we have 24 “unique” UHD channels on the global Eutelsat fleet. On 13° East it is also noteworthy to mention that the polish PayTv platform Polsat, has recently launched 4K STBs and are betting on UHD,having grown their offer in few months from zero to 4 channels in 4K”.

Cristiano Benzi sees a serious commitment from Europe for 4K. However, “to be realistic, it is progressing slower than we would like.” There are still several constraints when it comes to making 4K broadcasting a mass market: “one of the problems is represented by the legacy of receivers, which need to be upgraded to 4K and are a significant investment for operators having millions of customers; nevertheless, the situation is changing, for example it is estimated that slightly more than 50% of the Satellite STBs deployed by SKY Italia are already 4K capable”.

News as important at an international level as the retransmission of the Qatar World Cup in 4K, will be offered at the conferences of the 4K HDR Summit 2022, which can be followed through the Medina Media Events platform, prior registration, which will open a month before the event. This eighth edition will be held on November 14 and 15, in person, at the Digital Content Pole in Malaga, and from November 16 to 18 virtually. The 4K HDR Summit agenda is now available on the official website.