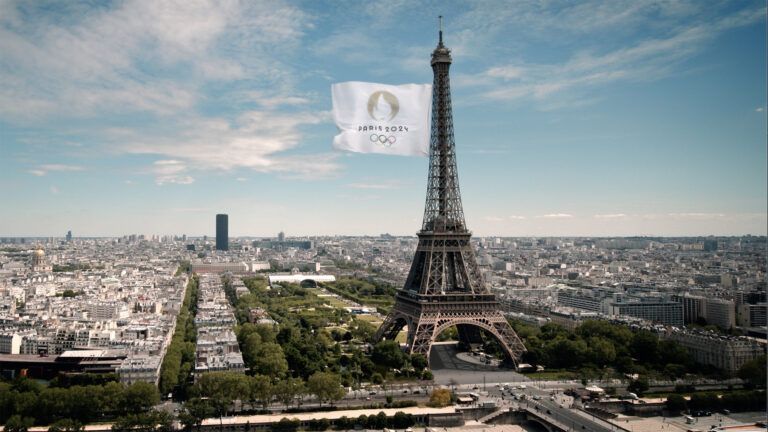 The eighth edition of the 4K HDR Summit, which will be held from November 14 to 18 at the National Pole of Digital Content in Malaga, will once again feature the participation of OBS, the International Olympic Committee (IOC) producer, in the second Face-to-face session, Tuesday, November 15.

Guillermo Jiménez, Director of Broadcast Engineering, will talk about the challenges that arise in the next Olympic Games, Paris 2024, in reference to broadcasting in Ultra High Definition. It will also give details about the recent experience of the Beijing 2022 Winter Olympics and will take stock of the first Olympic Games broadcast in UHD in history, Tokyo 2020.

Jiménez will also talk about the new technologies that have been incorporated into the broadcasts of the Tokyo Olympics and that will also be used in Paris: 5G, the Cloud or IP connections. The Tokyo Olympics garnered a worldwide television following, especially in Asia.

Jiménez advanced in the last edition the great objective achieved in relation to the Tokyo Olympic Games: “Both the opening and closing ceremonies, as well as the skating and the jumps were in 8K”.

The success has been such that Tokyo will continue to develop the collaboration with Alibaba Cloud to advance the work that has already been done in the 2020 Olympic Games: “With the launch of OBS Cloud and the growing demand for more content in more formats, the Cloud services are becoming a key partner for broadcast organizations as they can better address media management workflows, from processing to editing and distribution operations,” he notes.

The Tokyo Olympics will be remembered as the launching point for some great technological endeavors: “UHD, HDR, cloud services, AI and 5G drove a new level of content creation, distribution and viewer experiences,” they say. OBS. 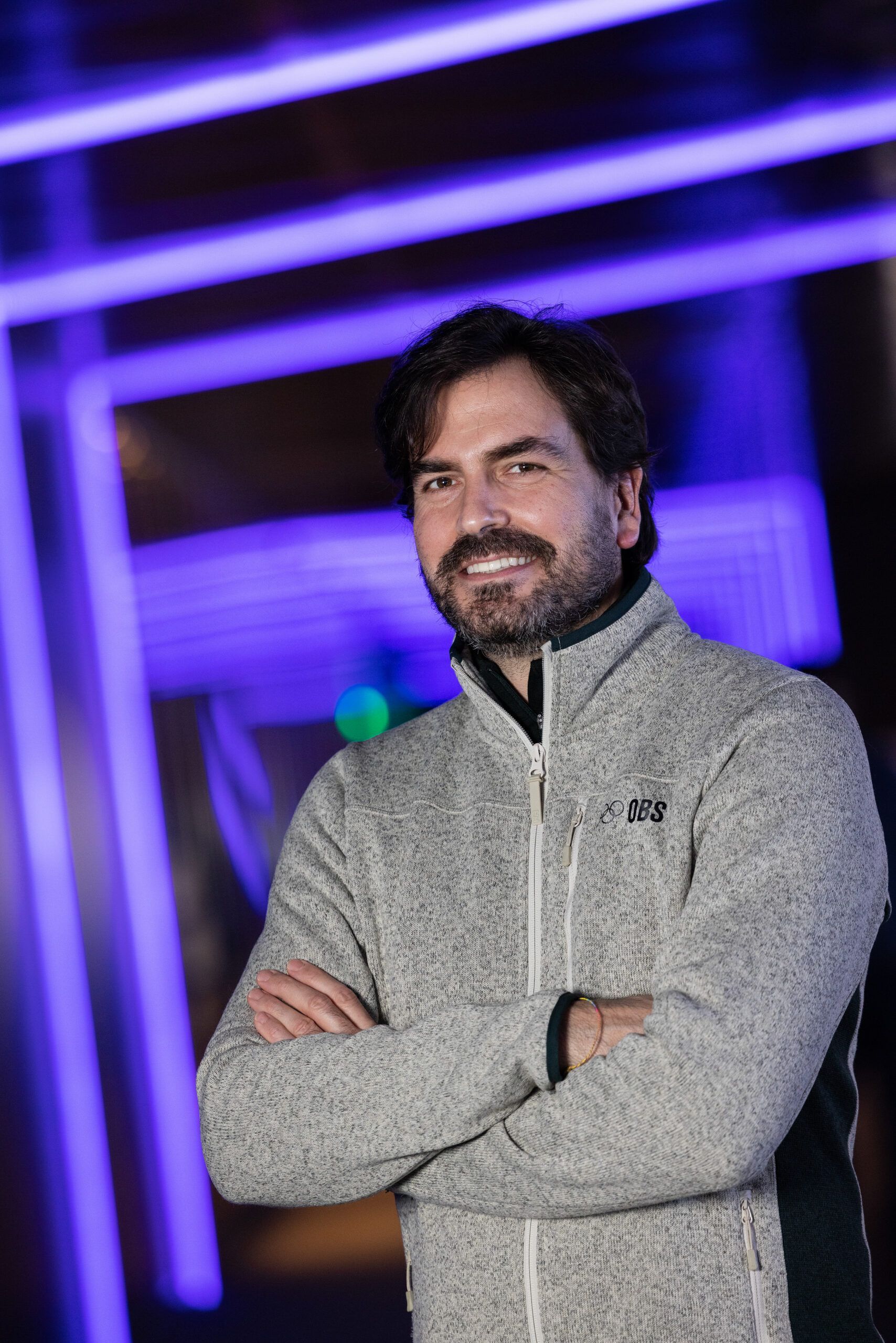 The ambitious goals of Paris 2024

Jiménez will also advance the next goals they have for Paris 2024, such as the broadcast of some sports in 8K, after the success of swimming in Beijing 2022.

From OBS it has been confirmed that the main objective for the Olympic Games in Paris is “to produce an unprecedented amount of content and deliver it to Media Rights-Holders (MRHs) in a wider range of options. Broadcasters will be able to rely on an expanded service offering and cloud technologies to deliver their content to their home territories in a more efficient manner, the organization said.

A few months ago, OBS hosted several MRHs in Paris, where they offered a first approach to the International Broadcasting Center (IBC).

“The goal is that in January 2024 the IBC is ready to start the equipping process under the direction of the OBS construction team. This space will then be transformed from an empty shell to a working environment where every detail has been designed to allow OBS and the MRHs to seamlessly broadcast the Games broadcast,” said OBS.

Gold medal for OBS in Beijing 2022

Speaking in terms of equipment, OBS took the gold medal as more than 660 cameras and 1,600 microphones were used across 16 production trucks and nine data center-based production units.

From a broadcast perspective, the Beijing 2022 Olympic Games offered an exciting glimpse into the immersive and virtualized future of Olympic broadcasting, exploring new and innovative ways to produce the Games while further engaging audiences around the world. Beijing 2022 meant a leap forward in the transmission technology of the Olympic Games. And it was the first time that the Winter Olympics were produced natively in Ultra High Definition (UHD) High Dynamic Range (HDR) with immersive audio.

To showcase the Beijing 2022 winter sports celebration, OBS introduced a number of innovative technologies to enhance the overall viewing experience of the Olympic Games and give audiences around the world a genuine sense of being at the Games. Working with global partners Alibaba and Intel, OBS used the latest technologies to deliver a much more immersive experience than previous Games. Together with Intel, for example, OBS captured, produced and distributed the Winter Olympics in live 8K Virtual Reality (VR) for the first time. Through a much smoother and improved user experience, Olympic fans (via participating RHBs) were able to see the action in higher-quality, true-to-life virtual reality and feel like they were actually there alongside the athletes, while broadcasters used these 8K virtual reality feeds to create virtual backgrounds for their television studios.

For curling and speed skating, OBS has partnered with Alibaba to use its cutting-edge cloud solution to deliver unique replays to viewers around the world in seconds. The wider adoption of cloud and 5G technologies in Beijing changed the way the Games are broadcast. Also, OBS distributed HD and UHD broadcasts via the cloud for the first time to more than 20 broadcast organizations.

Finally, the full 5G coverage rolled out across all Olympic venues also opened up new opportunities for live coverage, and for the first time, OBS took advantage of super-fast 5G wireless connectivity to deliver live feeds from multiple cameras, including installed on snowmobiles in cross country, skiing and also those used in the start and finish areas of alpine skiing.

The conferences of the 4K HDR Summit 2022 can be followed through the Medina Media Events platform, prior registration, which will open a month before the event. This eighth edition will be held on November 14 and 15, in person, at the Digital Content Pole in Malaga, and from November 16 to 18 virtually.