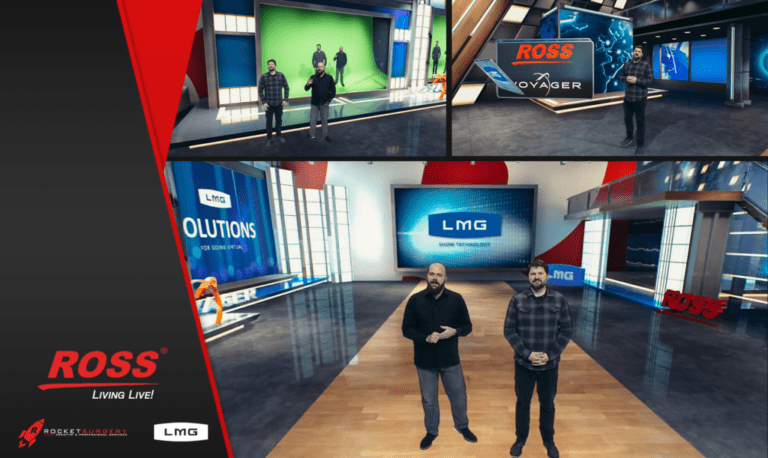 Among the main repercussions that the COVID-19 pandemic is having on the audiovisual industry, one is very clear: remote production is here to stay and there will be no going back, according to several of the experts who will participate in the Ultra High Definition (UHD) world summit, the 4K HDR Summit, which will be held on November 17, 18 and 19 virtually.

The 4K HDR Summit brings together annually since 2015 the “top engineers” and “top content producers” to share their news and experiences in 4K, 8K, HDR, etc. And in this sixth edition, the first virtual one, the agenda includes more than 30 “speakers” from the main multinational leaders in the UHD, such as the Canadian Ross, the American-Swedish Mediakind and the Norwegian Appear TV.

Thus, engineers Gideon Ferber and David Estruch, from the Canadian multinational Ross, will present their latest developments and solutions in virtual remote production, with success stories such as the broadcast of the New Year’s party in China. 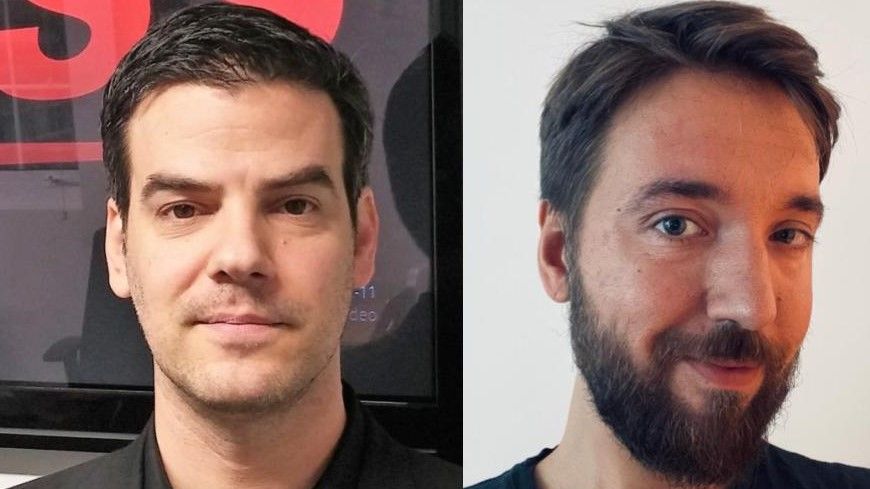 Among the innovations to be presented by Ross at the sixth edition of the 4K HDR Summit are its “Voyager” and “Lucy” equipment, which allows remote production in the cloud (Ross Production Cloud), such as the famous “Cube” (The Cube), to which the protagonists and presenters are “teleported” for interviews.

Ross will also provide details of its applications for converting physical screens into chroma key, to offer a variety of innovative options to stations and television producers for their programs, recorded or live. 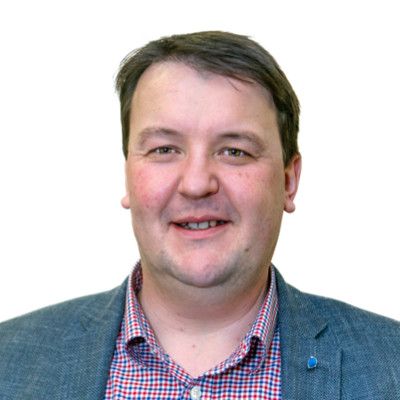 The US multinational Mediakind, 49% owned by the Media Solutions Division of Sweden’s Ericsson, will also present its proposals for Ultra High Definition (UHD) content contribution and distribution.

David Symons, Mediakind’s Sales Manager for Europe, Middle East and Asia, will reflect on the importance of software in the future of contributing and distributing content, in a flexible and secure way, making the most of Ericsson’s prestigious and broad culture and tradition.

“There is no turning back. The pandemic has driven the development of remote production, worldwide,” defends Symons.

The Nordic experience in UHD will also be present, for the second consecutive year, by the Norwegian multinational AppearTV, whose portfolio is already present in more than 100 countries. 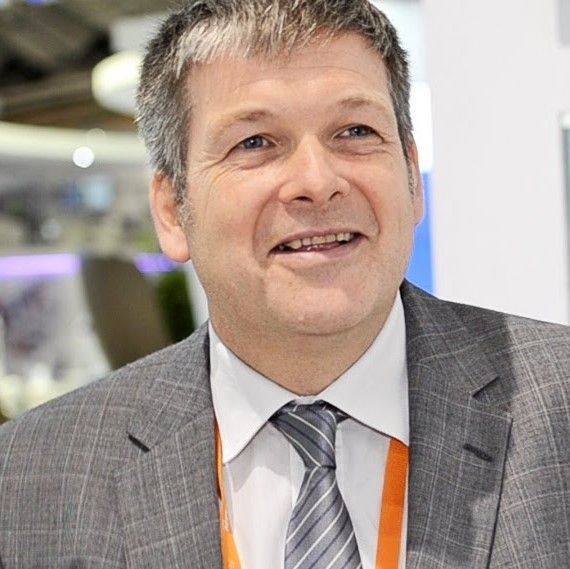 “And we have to make it viable, with reasonable prices, so that we can work with the highest quality and in remote production. It makes less and less sense for TV stations and production companies to deal with relocation, disproportionate costs and health risks. Remote production is the solution of the future, and it is already present”, defends Mitchinson.

Those registered for the 4K HDR Virtual Summit 2020 will be able to follow these exclusive presentations, as well as the 30 sessions that will be offered throughout the 3 days by streaming, in addition to consulting online demos, attending exclusive webinars and networking through video meetings with speakers and participants.