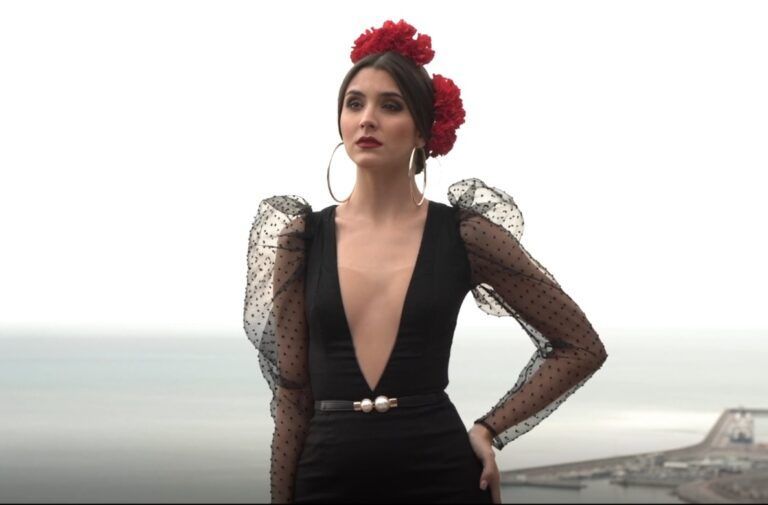 Andalusia, in addition to being the annual meeting place for the “gurus” of Ultra High Definition (UHD) worldwide, who since 2015 have been participating in the 4K-HDR Summit to share their experiences and progress, continues to play its part in becoming the European 4K test laboratory in the future.

The President of the Board of Directors of Radio Televisión de Andalucía (RTVA), Rafael Porras, who will open the so-called “President’s Day” of the 4KHDR Summit, has reiterated his commitment to Innovation and New Technologies in the Audiovisual field in Southern Europe.

On the closing day of the 4K-HDR Summit, the traditional “President’s Day”, Rafael Porras will host the conferences and the exclusive panel discussion of the presidents of the UHD Alliance (Michael Zink, from Warner Bross); the UHD Forum (Thierry Fautier, from Harmonic); and the 8K Association (Chris Chinnock, from Insight Media).

The sixth edition of the 4K-HDR Summit, the first virtual one, will be held on November 17, 18 and 19, after having held all its previous editions in Andalusia: the first two in Seville and the following three in the National Digital Content Pole in Malaga.

“For the sixth time, Radio Televisión de Andalucía is sponsoring the 4K Summit, the most important event on Ultra High Definition worldwide. We wanted to continue being the “host broadcaster”, even though this year it had to be virtual”, emphasizes the president of the RTVA’s Board of Directors.

“And not only that. Contents in 4K supported by Canal Sur have been recognized this year in the main world television events, and even our films are in the race for the Hollywood Oscars,” highlights Rafael Porras. 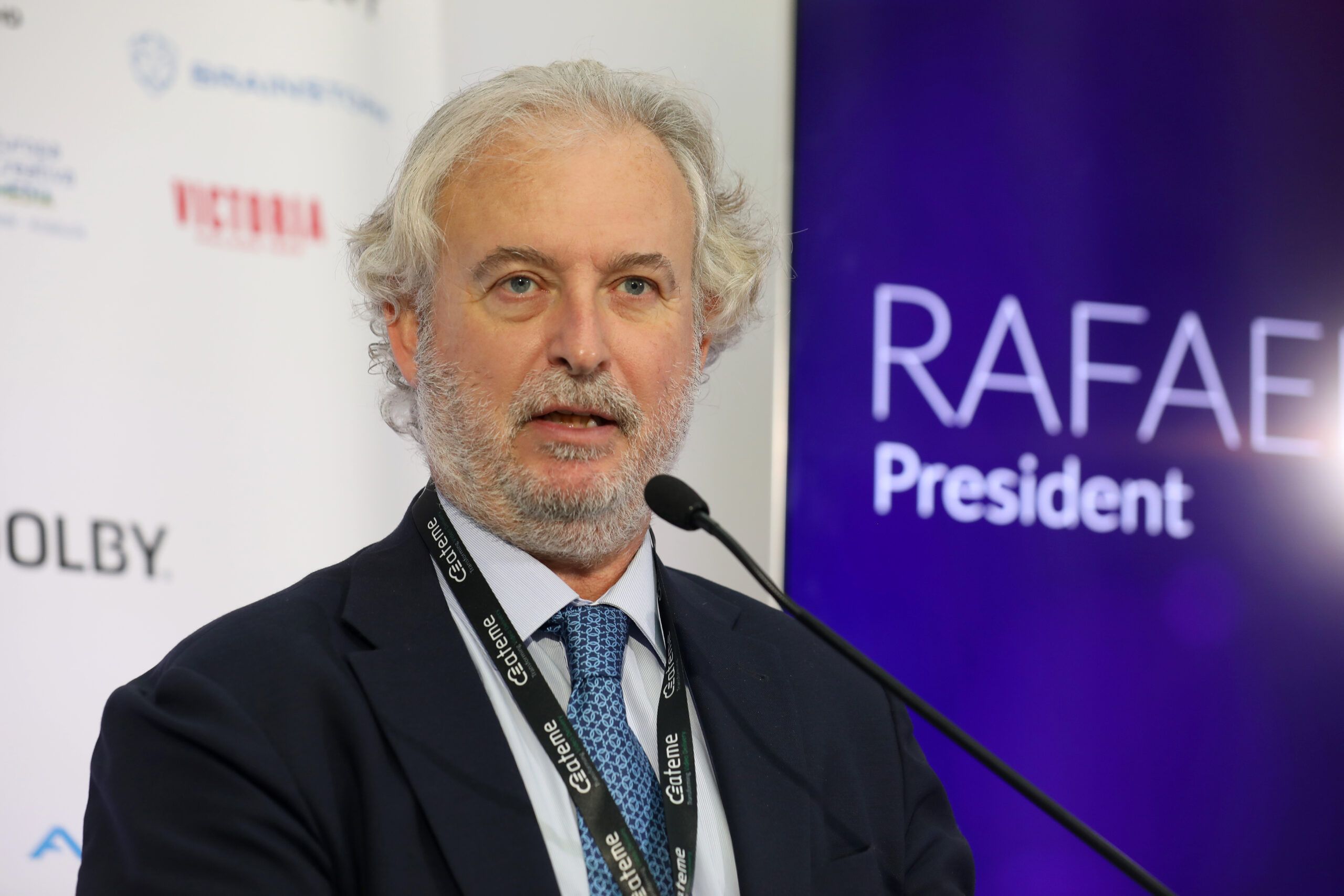 The geographical, economic and social dimensions of Andalusia are comparable to (and even exceed) those of other European Union countries, when it comes to becoming an ideal candidate to be an Ultra High Definition test laboratory in Europe.

With 8.5 million inhabitants (similar to Portugal), with a population much younger than the average of the Old Continent, with a solid political-economic stability within the European Union and the Euro Zone, and with a privileged geographical and climatic location, Andalusia enjoys an ideal situation to be a permanent and attractive laboratory for Ultra High Definition (UHD) tests.
In addition to the quality of life, Andalusia guarantees a ratio of hours/sun for outdoor recordings (essential for film productions and for Ultra High Definition), which makes it unbeatable against other European regions or countries.

In Andalusia, and for the last 4 years, signals are being emitted in UHD tests from Seville and Malaga, through broadcasting towers of the multinational Cellnex Telecom, European leader in wireless telecommunications.

But that is not all. The telecommunications operator Axión, based in Valencina (Seville), which has just been acquired from the Australian AMP Capital by the largest Spanish venture capital fund (Asterion) with more than 1,000 million euros, has already taken steps to begin Ultra High Definition transmission tests from at least 4 provincial capitals in the most populated community in Spain.

Francisco Hurtado, Technical and Operations Director of Axión, who will also participate in the 4K HDR Summit, is studying the possibilities that UHD may have for the 5,000 distribution points throughout Spain, the more than 635 towers and the 4,600 kilometers of fiber that it manages through Axent, the company in which it participates with Enagás.

In the opinion of the experts, Asterion, with the purchase of Axión, has stepped on the accelerator in its objective of becoming the largest Spanish infrastructure fund with a European focus, as it also has investments in Italy, France and the United Kingdom.