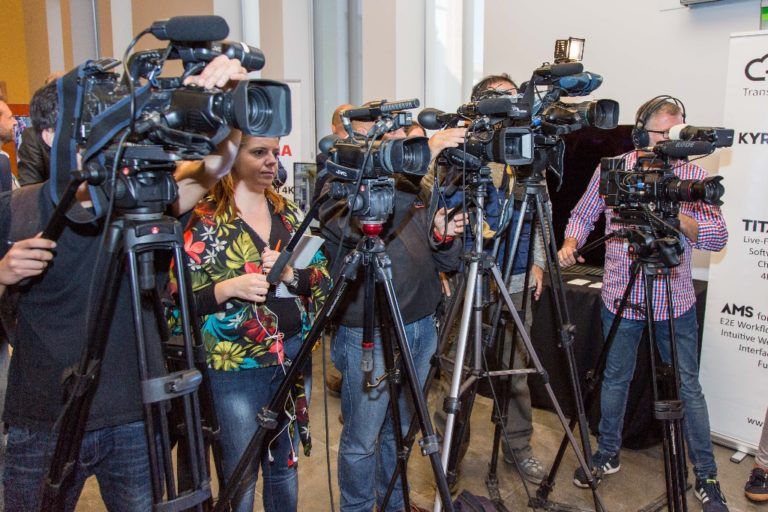 The 4KSummit gathered 300 professionals and 90 companies from 22 countries

In its third edition, the 4KSummit consolidated as the most prestigious international meeting on Ultra High Definition.

The third edition of the 4KSummit, held from 8th to 10th November in Malaga, brought together more than 300 professionals, representing 100 companies from 22 countries, according to the data provided by Medina Media. 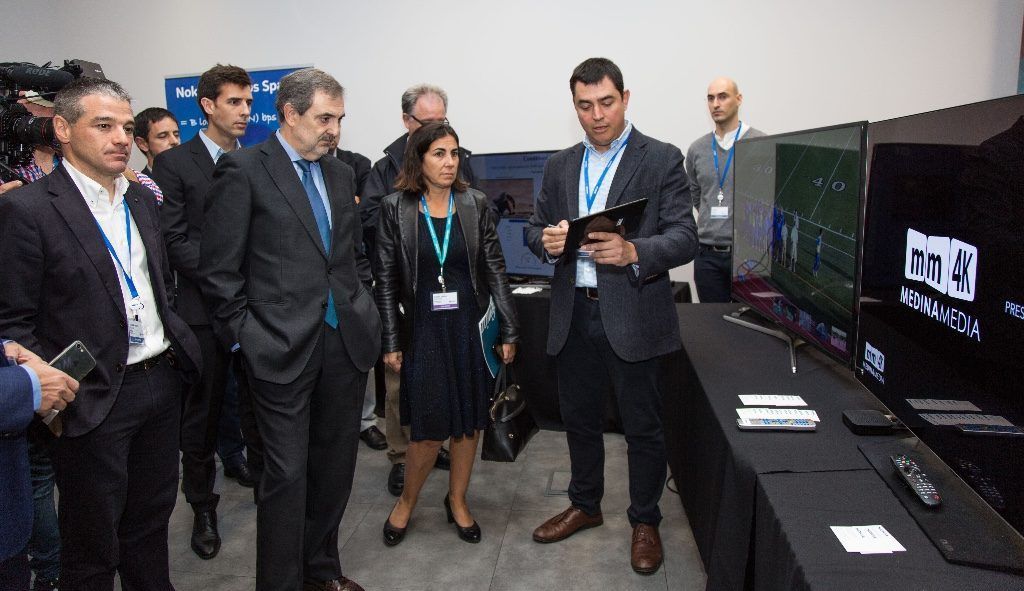 The event, considered the be the most important international meeting on 4K-HDR and Ultra High Definition, will celebrate its fourth edition from 7th to 9th November of 2018 at the Digital Content Hub of the capital of the Costa del Sol, facing the challenge to maintain the same level of satisfaction and usefulness for their attendees and sponsors.

In addition, the 4KSummit, whose main promoter is  the Digital Content Hub, had other 11 collaborating  companies and institutions: Extenda, Creative Europe, Taste of Malaga, ProMálaga, the Malaga City Council, Victoria beers, Esca Catering, Renfe , the University of Malaga, Viajes El Corte Inglés and the AVA Foundation. 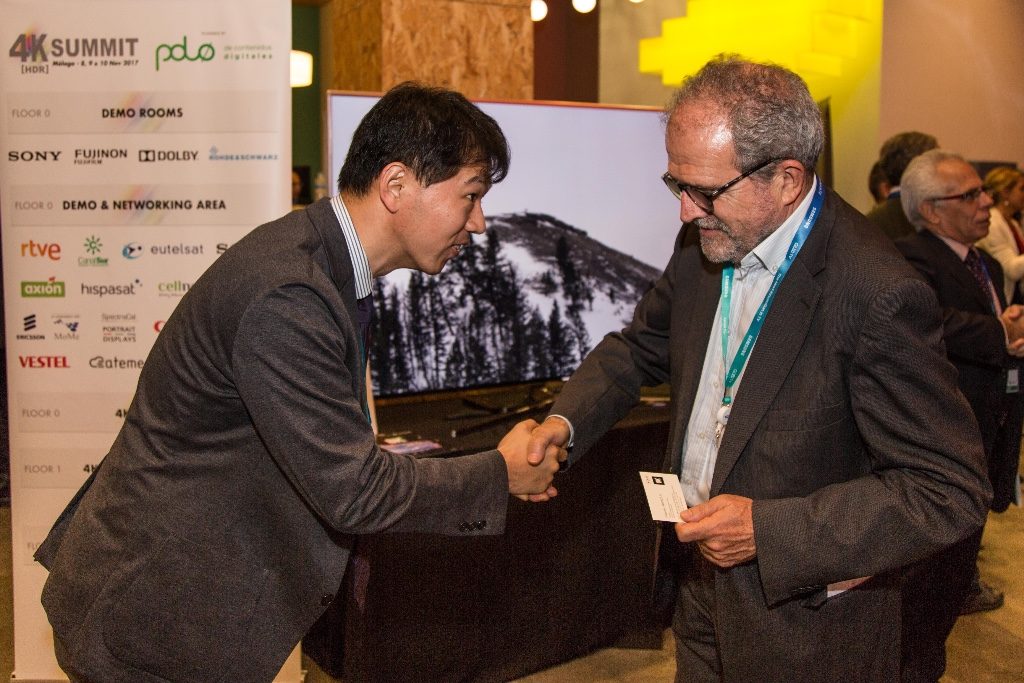 The agenda was composed of 17 conferences and 11 round tables

The president of Telefónica, Luis Miguel Gilpérez; the president of Eurosport, Peter Hutton; chief engineer of the EBU, Hans Hoffmann; producer of the 8K unit of the Japanese public television NHK, Hidenobu Miyazaki; and the head of TV & AV Marketing of Samsung, Nacho Monge, were among the most prestigious speakers.

The presence of representatives of content companies and producers that are international leaders in the Ultra High Definition, such as NHK, Discovery, OBS (Olympic Broadcasting Service), Mediapro, Movistar, RTVE, Sky, Travel XP, Paramax and Medina Media, among others, also deserves to be highlighted. 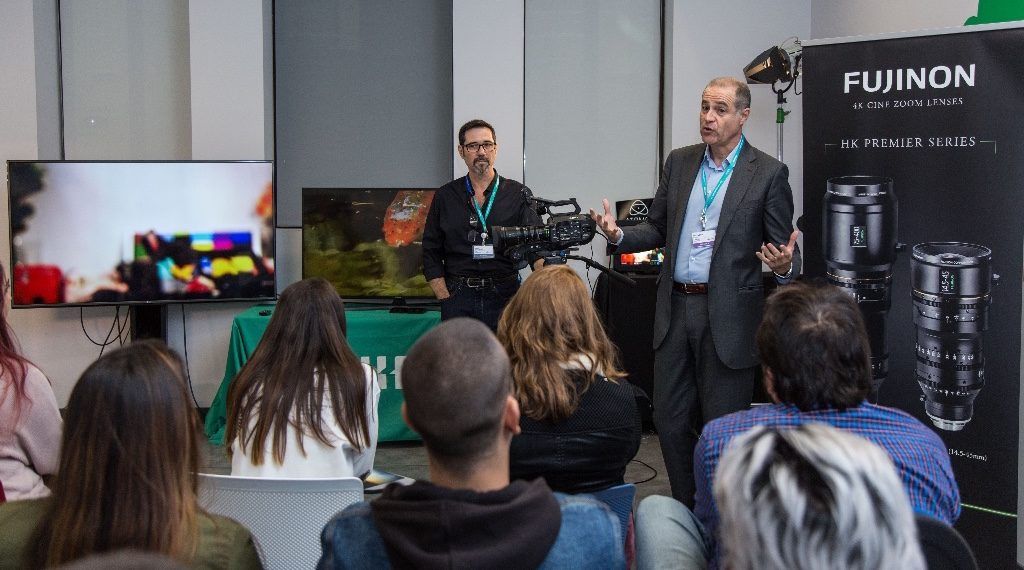 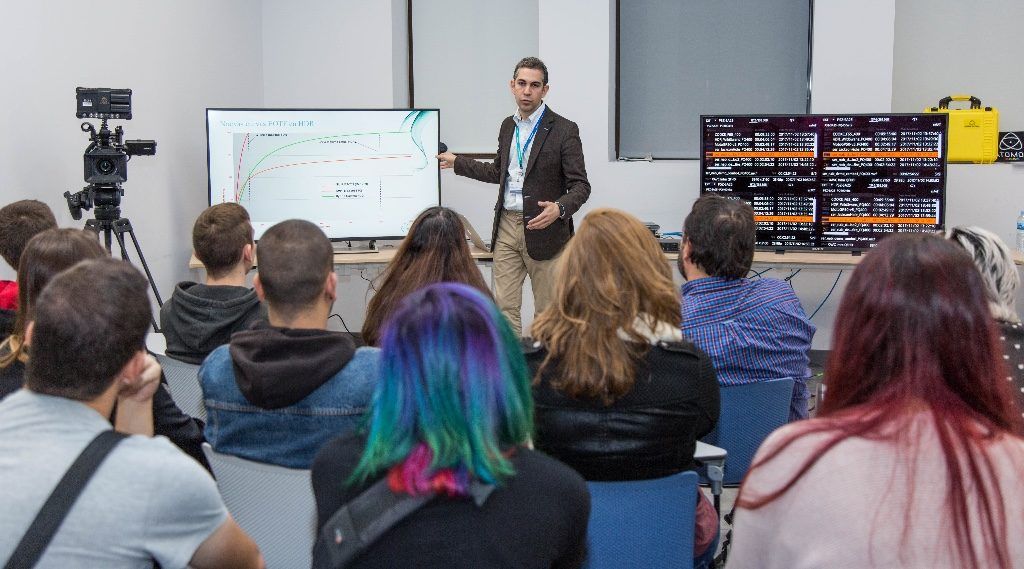 In order to maintain the same level of excellence in the agenda in the fourth edition of the 4KSummit, the heads of Medina Media will visit the main UHD technology and content fairs, such as Natpe (Miami), NabShow (Las Vegas), IBC (Amsterdam), MWC (Barcelona), the European Digital Forum (Lucca), MipTV and Mipcom (Cannes), to invite the best international speakers to Malaga in November.

Another goal is to continue offering demonstrations and practical workshops on everything related to Ultra High Definition. 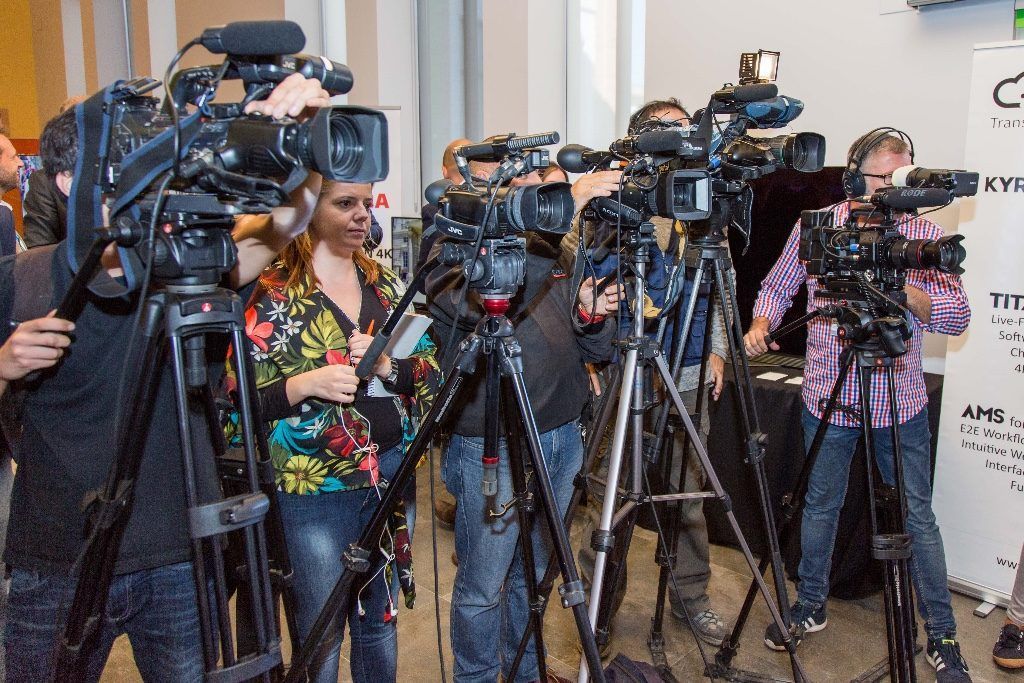 Precisely, coinciding with the celebration of the event, both Cellnex and Axión launched two 4K channels and began the testing phase for broadcasting within the metropolitan area of Malaga. Thanks to the incorporation of these two new channels, there are already 6 4K channels in testing phase in Spain (Barcelona, Madrid, Seville 2 and Malaga 2) through DTT.

Andalusia, with four frequencies under test, is becoming an extraordinary testing ground for telecommunications in the 21st century and a pioneer in these new technologies in Spain and the South of Europe.

In addition, Hispasat broadcasted the event for Europe and Latin America through its 4K-HDR channel through the mobile unit of Hurí4K, using the live production Sony HDC-4300 camera and Fujinon optics. This braodcasting could also be watched in the projection room, equipped with Canon’s 4K HDR laser projector.

Hurí4K carried out the multi-camera streaming with Grass Valley 4K equipment and Canon lenses provided by Ovide, the sound of Sono and the technological management of Transparent CDN and Corus Consulting.