Home > 4K International > 4K conquers space at the hands of NASA, which chooses the cameras that it will use on the Moon and on the International Space Station from now on 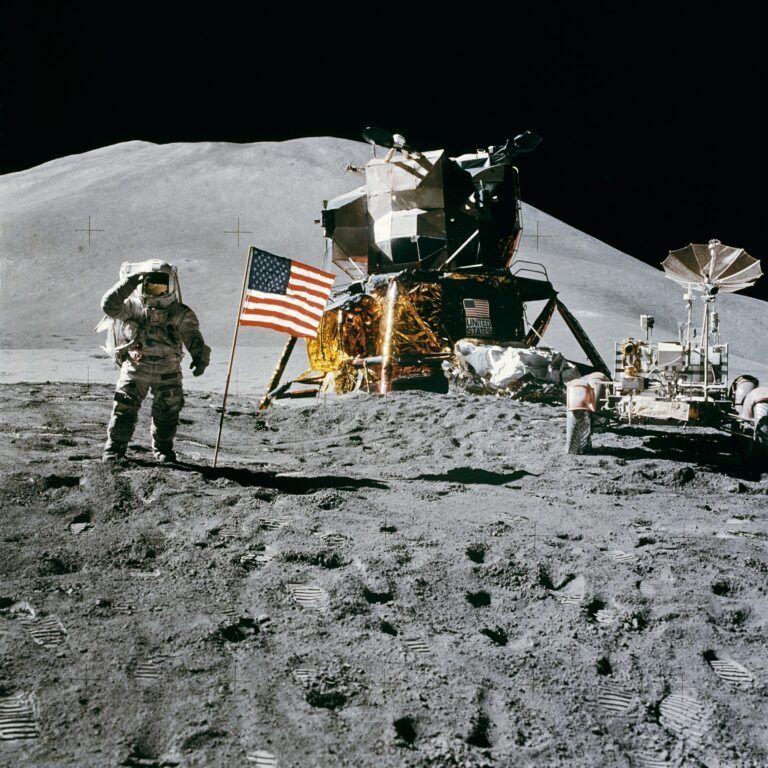 4K conquers space at the hands of NASA, which chooses the cameras that it will use on the Moon and on the International Space Station from now on

Ground-based infrastructure to broadcast live 4K from the International Space Station (ISS) is imminent. The 4K conquers the Space of the hand of NASA, which chooses the cameras that it will use on the Moon. Advances as important as these will be detailed by the American Space Agency, at the 4K HDR Summit in Malaga. It will also review the different cameras that the US Space Agency has finally chosen to capture photos and videos on space missions.

The UHD cameras chosen by NASA will be one of the novelties that will be addressed in the eighth edition of the 4K HDR Summit. Each of them is used for a specific purpose, depending on the characteristics they possess and the images they want to be captured.

Some of them, like the RED Helium Camera or the camera that NASA will use in the Orion Capsule, which will take several astronauts from Earth to Gateway, a small Space Station that they will build to orbit the Moon. Once the astronauts arrive at the Gateway, they will get UHD images.

NASA will also present other projects in which it is immersed and the most important that they have carried out in 2022. Such as, for example, the use of 4K Cameras in drones to capture the activities of the crew prior to launch, on the platform of launch and takeoff. As for this year, the International Space Station hosted the first private astronaut mission Axiom-1, in May 2022; the first images from the James Webb Telescope and the success of the DART mission.

Outstanding highlights are the beauty of the images captured by the James Webb Telescope and especially the Cosmic Cliffs in the Carina Nebula, captured in infrared light, revealing previously obscured areas of star birth. It is actually the edge of a gigantic gaseous cavity some 7,600 light-years away, revealing hundreds of previously hidden stars.

As announced by NASA, in 2024 the man will return to the Moon with Artemis. This fact causes the American Space Agency to need the new technologies that are already being tested from the ISS. They are testing with Virtual Reality cameras that can be very useful in this next lunar trip. In short, the ISS is being a great source of testing for the return to the Moon.

At the moment, NASA has a 24-hour channel that transmits images recorded in 4K. It has cameras on both the ISS and the Johnson Space Center. In addition to this, the Agency has already published on several occasions wonderful images of the Moon, showing everything that the astronauts who have gone on board the Apollo missions saw.

On the other hand, as far as 8K is concerned, the Agency has been giving it prominence little by little. His first video in this resolution was released in 2018, and was recorded by RED’s Helium 8K camera. It captures images at a resolution of 8192 x 4320 pixels. In recent years, a timelapse that reflected the entry of a component into the atmosphere stands out. Mention should also be made of what OceanGate expeditions achieved in collaboration with NASA. And it is that they managed to record the remains of one of the most special ships in history such as the RMS Titanic in 8K quality. For its part, for the aforementioned Artemis program, NASA intends to document it in 8K, where the team led by Fontanot will play a fundamental role.

Events as important as those revealed by NASA will be offered at the 4K HDR Summit 2022 conferences and can be followed through the Medina Media Events platform, with prior registration. This eighth edition will be held on November 14 and 15, in person, at the Digital Content Pole in Malaga, and from November 16 to 18 virtually. The agenda is now available on the official website.