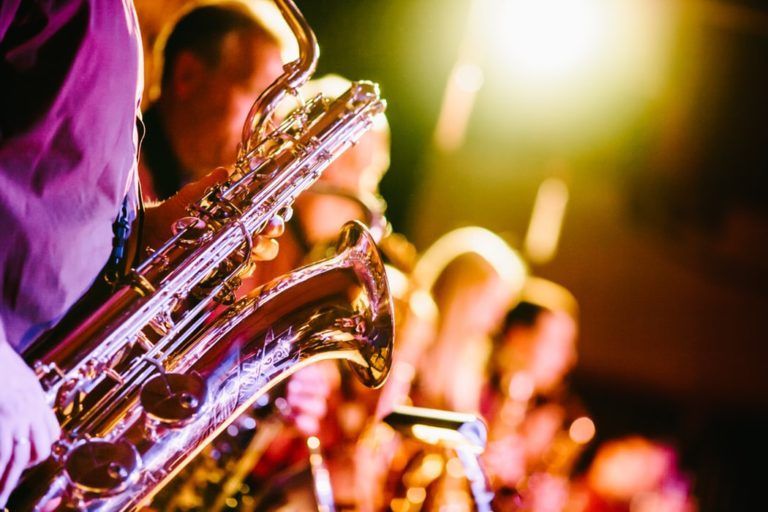 Jazz and 4K will merge from November 6 to 8 in Malaga on the occasion of the fifth edition of the 4K-HDR Summit, the most important international event on Ultra High Definition (UHD), which takes place every year in the National Digital Content Pole of the capital of the Costa del Sol.

The 4K-HDR Summit and the Malaga Jazz Festival will coincide this year in dates and the organizers of both events have agreed to seek synergies that make the experience of those who meet in the Andalusian city is as rewarding as possible.

In addition, the most important international festival of short documentaries in Ultra High Definition in the world, the “Malaga 4K Fest”, also coincides with the other two events, so those attending these three meetings will enjoy a unique experience.

The intention of the director of Festival de Málaga, Juan Antonio Vigar, and the CEO of Medina Media Events, Ricardo Medina, is to make the dates of the three events coincide in future editions in order to consolidate in November an annual appointment that consolidates Malaga as the artistic-technological-audiovisual capital of Southern Europe.

Ricardo Medina announced that the attendees and sponsors of the 4KSummit will be guaranteed the purchase of tickets to attend the concerts of the Malaga Jazz Festival, which will take place at the Teatro Cervantes.

This year the 33rd Malaga International Jazz Festival will recognise the careers of saxophonist Charles Lloyd and pianist Kenny Barron, two legends from the golden age of jazz.

On the first day, November 5, trumpeter Charles Tolliver will open the festival with a set in which he will perform his well-known album Paper man, which he once recorded with Herbie Hancock on piano, Ron Carter on bass, Joe Chambers on drums and Gary Bartz on sax.

On Wednesday 6th November the Malaga saxophonist Ernesto Aurignac will perform. He has already performed in previous editions and is now coming back with 10 musicians with whom he will present his new work Plutón, a work inspired by the sounds of the cosmos, a kind of acoustic journey around the world of jazz.

The ‘Málagajazz’ award ceremony will take place on Thursday 7th November and will be given to the soloist, accompanist, composer and arranger Kenny Barron, one of the best instrumentalists technically gifted with modern jazz.

On Friday 8th November, Charles Lloyd will receive the ‘Cifu’ Award 2019. His music will be accompanied by Gerald Clayton on piano, Marvin Sewell on guitar, Harish Raghavan on double bass and Eric Harland on drums.

On Saturday 9 November, Mexican Antonio Sánchez will be accompanied by Migration. Chais Baird on sax, John Escreet on piano, Orlando le Fleming on double bass and Thana Alexa on vocals make up his lead band, with which he will try to raise awareness of those like him who had to leave their country.

Norwegian Nils Petter Molvaer will perform on Sunday 10th November. A trumpet player capable of combining jazz with other more challenging styles such as house or electronic music to create new categories such as ‘future jazz’ or ‘electro jazz’. He will play at the Teatro Cervantes with bassist Jo Berger Myhre and drummer Erland Dahlen.

The finale of this festival will be the Barcelona singer and trumpet player Andrea Motis on Monday 11th November. Andrea, together with her colleagues, will perform at the Teatro Cervantes Emotional dance.