The eighth edition of the 4K HDR Summit, which is being held at the National Digital Content Center in Malaga, will be inaugurated on Monday, November 14, by the Mayor of Malaga, Francisco de la Torre, who will receive the first copy of the second edition of the White Paper on Ultra High Definition in Spain, prepared by the UHD Spain association, promoter of the implementation of this audiovisual technology since it was founded on January 26, 2021.

Pere Vila, President of UHD Spain and Director of Technology Strategy of RTVE will speak at the 4K HDR Summit to further explain the objectives of his association, among which is “for the industry to play in the 4K Champions” in order to to be able to “present ourselves at national and international events with our faces held high”. In addition, it will take stock of what the year 2022 has been in everything related to UHD in Spain.

An important aspect of this has been the launch of a UHD Signal Production and Broadcast Course in collaboration with the Polytechnic University of Madrid. As Pere Vila himself explains, “working on new generation audio capture and playback aspects at sporting events”. Another of the challenges that the association has had to face this year has been “streaming in UHD”, something that makes it clear that the focus has gone beyond “a single technology”, according to Vila. 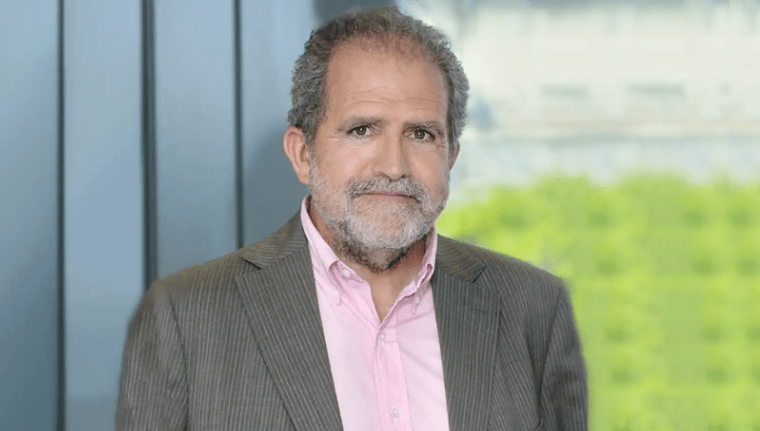 One of the highlights of the event will undoubtedly be the premiere presentation of the second edition of the UHD Spain White Paper. The person in charge of making it effective will be José Manuel Menéndez, professor at the Polytechnic University of Madrid, founding partner of UHD Spain. This book incorporates new chapters on next-generation audio, UHD signal broadcast, as well as the results of the video encoding tests that were planned in the first edition of the book itself.

The first edition of the White Paper of UHD Spain has been considered by many as the “Bible” of Ultra High Definition. Despite the fact that, in the words of José Manuel Menéndez himself, the book did not aspire to be “an exhaustive technical reference manual”, but “was intended to share work experiences, the acceptance was extraordinary”.

On the other hand, a prominent Canal Sur employee and UHD Spain collaborator, Francisco José Espinosa “Tilano”, will also present his new informative book on Ultra High Definition, dedicated to 4K and High Dynamic Range camera control. Also on the opening day, on Monday, November 14, at the National Center for Digital Content in Malaga, the General Assembly of UHD Spain will take place.

Pere Vila, President of UHD Spain will take stock of the year of Ultra High Definition in Spain. “The balance of the year is positive. We have continued working, maintaining harmony, although we still have a long way to go”, says Pere Vila. So far, UHD Spain has wanted to place special emphasis on everything related to audio. So much so that an exclusive working group has been created for this, in which engineers from companies such as Fraunhofer and Dolby have participated.

“We have continued with the pilot broadcasts and technical tests that are being broadcast openly in about 55 sites in Spain. These emissions reach 60% of the production”, says Pere Vila, in what has been one of the great achievements this year for UHD Spain.

Another of the great innovations that have been carried out during the year 2022 also deserves to be highlighted: the launch of the UHD Signal Production and Broadcast Course in collaboration with the Polytechnic University of Madrid, in order to further professionalize people immersed in this sector.

A multitude of improvements have been added to the UHD Spain website that may be of interest to professionals, such as free access to the White Paper, UHD Spain meetings with experts, as well as various exclusive content through the registered area , free access, Your UHD Zone.

“We have worked to let ourselves be seen internationally.” Pere Vila considers it key that the UHD Spain companies can have a “certain image of coherence of work when they go to international markets”. Proof of the step forward that has been taken in this regard is the participation in such important meetings as Andina Link (Colombia), NAB (Las Vegas) or IBC (Amsterdam). The fact of taking a step forward at an international level has meant that new contacts from Colombia, the United States or Mexico can collaborate in the conference to be held in Malaga.

Looking ahead to next year, UHD Spain’s agenda is dominated by topics such as 5G and Ultra High Definition, 4K and the Metaverse or UHD Spain’s contact with future audiovisual professionals, either through universities or specialized schools .