RTVE will show the next World Cup in Qatar in UHD-4K free-to-air on DTT and in HDR quality, the Corporation announced this Monday. This is the first DTT broadcast worldwide in UHD-4K of an event of this complexity and duration.

The announcement was made by Víctor Sánchez, director of Media and Operations at TVE, and Ángel García Castillejo, director of Audiovisual Policies, Public Service, and International at RTVE, at the eighth edition of the 4K HDR Summit, which is being held in Malaga. 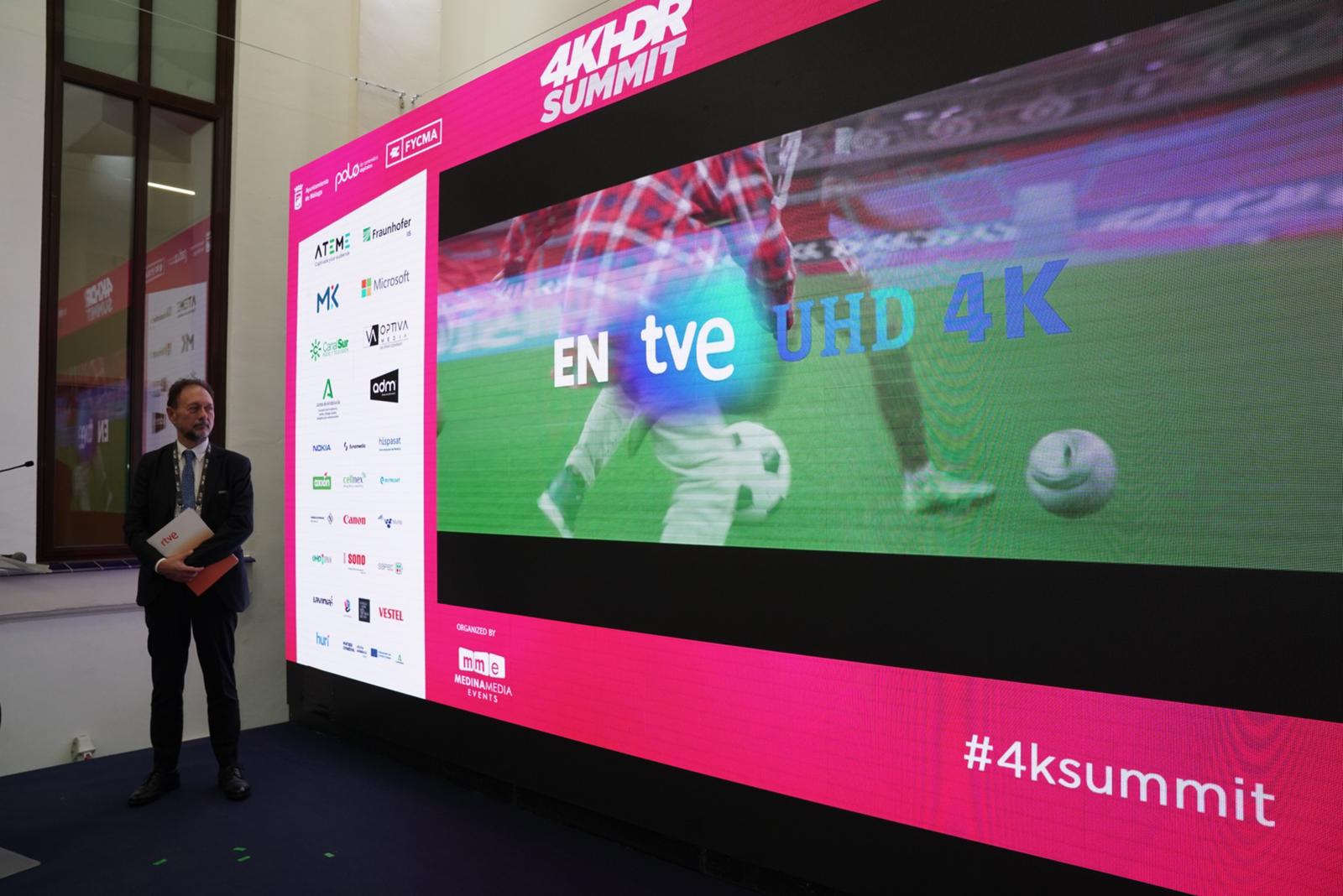 In its commitment to cutting-edge technology, RTVE will offer viewers the highest image quality, thanks to 4K HDR broadcasting, for around twenty matches, including all those played by the Spanish national team.

The signal will be free for all and will be accessible in the coverage areas in Spain. Viewers within the coverage area, around 60% of the Spanish population, will be able to tune in to the UHD-4K channel in their area to watch the World Cup with the best image. 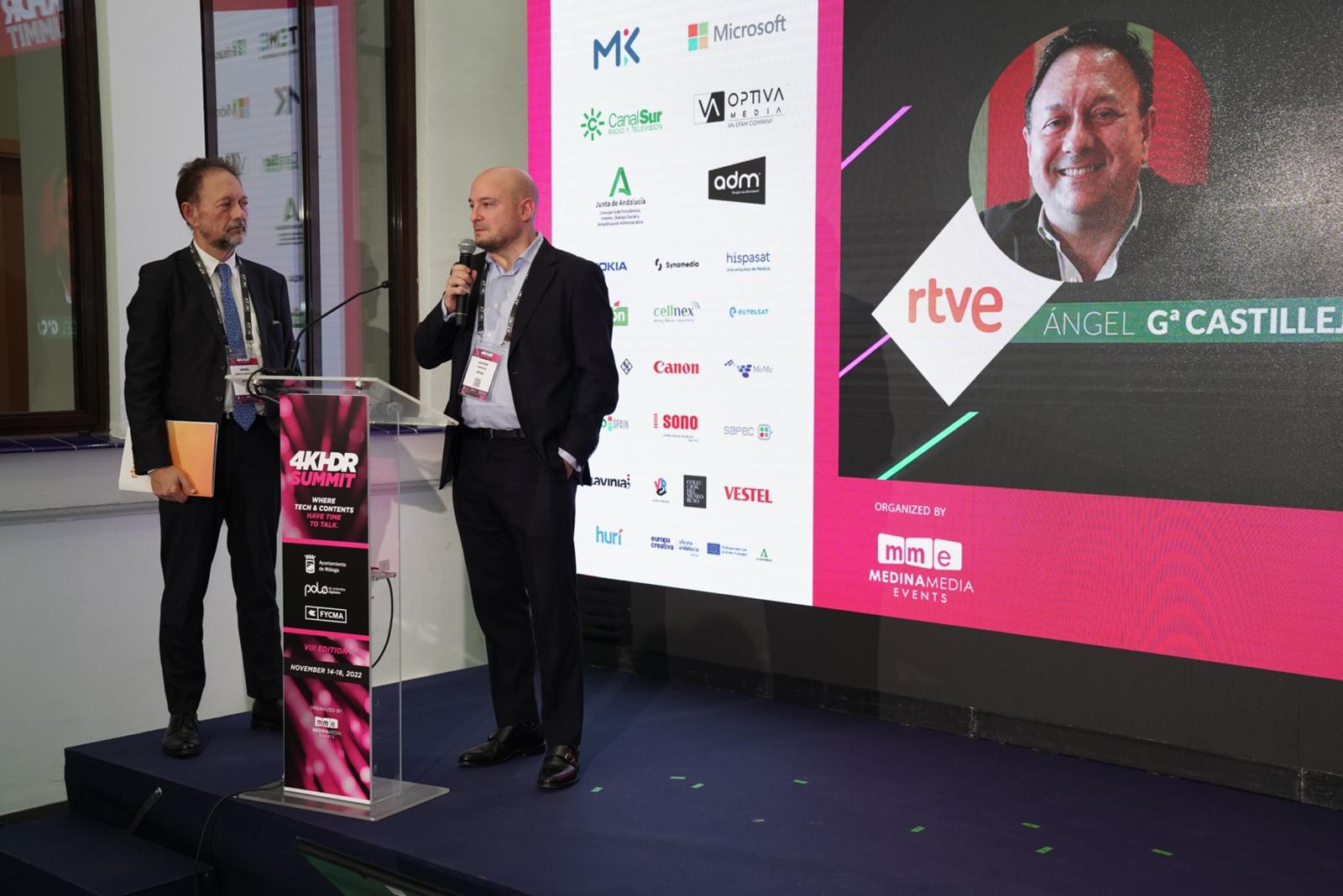 This RTVE initiative, which will show the World Cup for the first time free-to-air in Spain since 1998, has the collaboration of numerous Spanish companies and the University, which for a year and a half has been making tests so that everything is ready for the great sporting event of the World Cup in Qatar. These tests have been coordinated by the UHD Spain association, which brings together companies, organizations as well as professionals from the sector, and which is presided over by RTVE.

The conferences of the 4K HDR Summit 2022 can be followed through the Medina Media Events platform (www.4ksummit.com), prior registration and to be enjoyed on the Netflix concept, as all the interventions are deposited throughout the year at the disposal of professionals, experts, professors and students from all over the world.