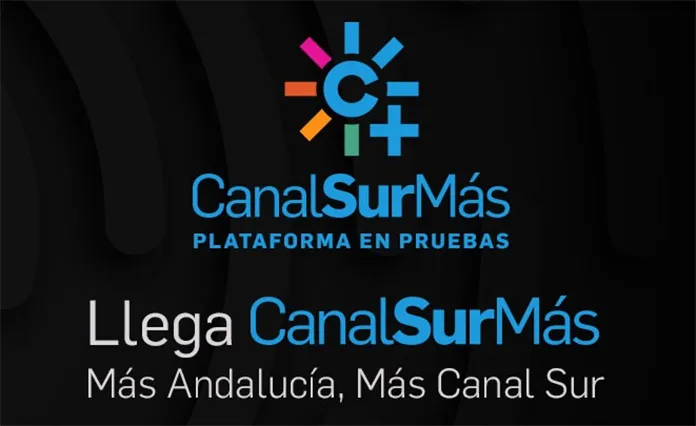 The eighth edition of the 4K HDR Summit, which will be held from November 14 to 18, will once again have the support of Radio Televisión de Andalucía, which will be the host television of the world event on Ultra High Definition, for the eighth consecutive year .

In this edition, RTVA will not only show its great support for the 4K HDR Summit, but will also be the protagonist with the interventions of Juande Mellado, General Director, who will speak on the opening day, on Monday, November 14; and Rafael Porras, President of the Board of Directors of RTVA, who will open the “Presidents’ Day”, on Thursday, November 16, in which the leaders of the world associations of Ultra High Definition will share their advances of this last year. In addition, on the second day, the head of Canal Sur Media, Juanma Blanco Poley, will moderate a panel in which “Canal Sur Más, a pioneering platform in the thriving VOD environment” will be discussed and presented. In this session, in addition to Blanco Poley, experts such as Alejandro Rincón and David Espla will participate.

A state-of-the-art television window in Andalusia

RTVA‘s commitment to Innovation and New Technologies has led this year to present, at the eighth edition of the 4K HDR Summit, its new platform called “Canal Sur Más”, the new OTT content platform of Canal Sur Radio and Television .

This new OTT is an updated window with the latest A la Carte digital service technology: “With Canal Sur Más we intend to value the audiovisual archive generated over the last 30 years and offer the digital repository of creators in the audiovisual sector Andalusian. Of course with content also in 4K” they assure from Andalusian television.

“Canal Sur Más is the first regional public content platform and we have created it with Andalusian ingredients such as our culture, our heritage and our roots”, commented Juande Mellado, general director of RTVA.

But the advance in this matter of RTVA does not only stop there. This year TDT broadcasts have been extended in UHD tests to all the capitals of the eight provinces of Andalusia, through the Axión and Cellnex broadcasters.

In this demonstration channel “UHD Spain”, which is already being broadcast in 60 cities of the 17 autonomies, the millions of Spaniards who already have 4K televisions in their homes can check the quality of Ultra High Definition with productions that, for the most part, They are “made in Andalusia”. 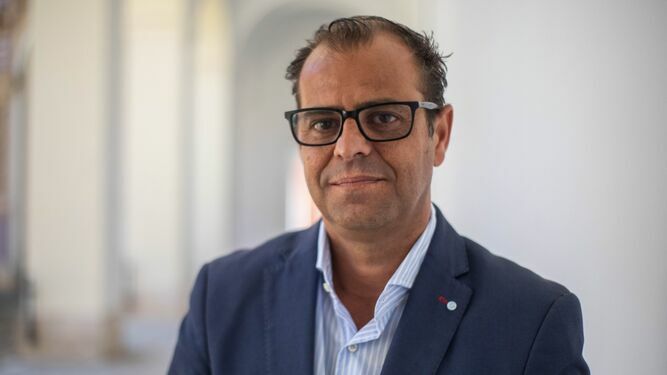 Andalusia is an international power when it comes to filming movies or series. According to data from the Andalusia Film Commission, the shootings attended in 2021 have been 1,329, the vast majority in 4K, with an economic impact of 118 million euros and 19,419 jobs.

These data indicate that Andalusia has a stable resource despite market variations and the growing competition from other Spanish autonomous communities and other countries: In the last 10 years, on the one hand, the impact of filming in Andalusia is estimated at 1,150 million euros, and, on the other hand, qualified employment has been stabilized, trained to adequately attend to large productions that are highly demanding from a professional point of view and most of them are between 25 and 35 years old.

Spain, and mainly Andalusia, in addition to being the main Ultra High Definition laboratory in Europe, is also the meeting point for New Technologies and Content Producers from all over the world.

That is why the eighth edition of the 4K HDR Summit will bring together the pioneering multinationals in Ultra High Definition, who come from many parts of the world such as Asia, the United States or Europe.

In addition, the main channels and content producers from around the world will also participate and present their latest news, such as Japan’s NHK, India’s TRAVEL XP, France’s THE EXPLORERS and even NASA from the United States.

Also and for the second consecutive year, the UHD Spain Association will take advantage of this eighth edition to celebrate its Annual Assembly and to present its second White Paper, this time dedicated to New Generation Audio.

The Andalusian companies that are already part of the UHD SPAIN Association: Grupo Andalucía Digital Multimedia (ADM), Axión, HURÍ, Medina Media and Tedial, in addition to the FECOTEL federation and Canal Sur, are called upon to play a relevant and active role in the world of international and national Ultra High Definition.

Canal Sur will also, in this eighth edition of the 4K HDR Summit, host the main face-to-face meeting of the technical directors of FORTA, the Federation of Autonomous Television and Radio Stations in Spain, at the National Hub for Digital Content in Malaga .

On the other hand, a Canal Sur worker, Francisco Espinosa “Tilano”, will also present his new informative book on Ultra High Definition, dedicated to the control of 4K and High Dynamic Range cameras.